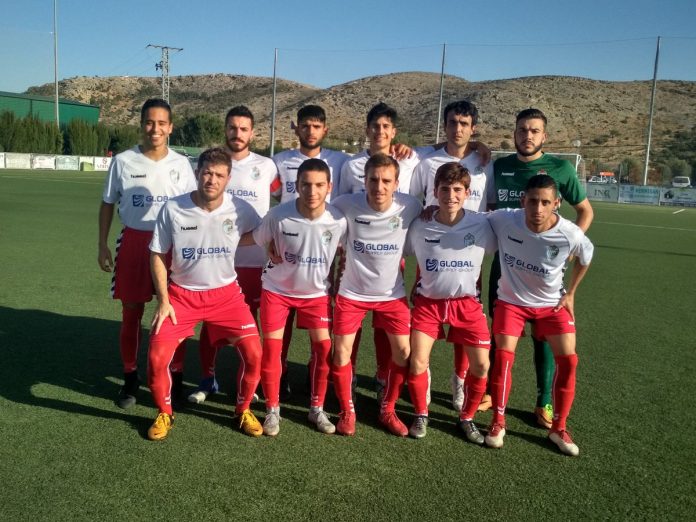 Sometimes life´s just not fair, and when you´re down nothing seems to go right for you!  This statement is so appropriate for Torry in their present predicament, for try as hard as they may, those all important 3 points seem a long way off.  Nine matches to be precise, and to make matters worse, next up at Nelson Mandela stadium, is a visit from run away leaders Inter City San Juan.

There was some good news off the field though, in the shape of a resignation letter from president/treasurer David Cruz.  Hopefully the remaining board members can now concentrate in saving the club, from not only relegation, but also from ceasing to exist (if rumours circulating are to be believed!). 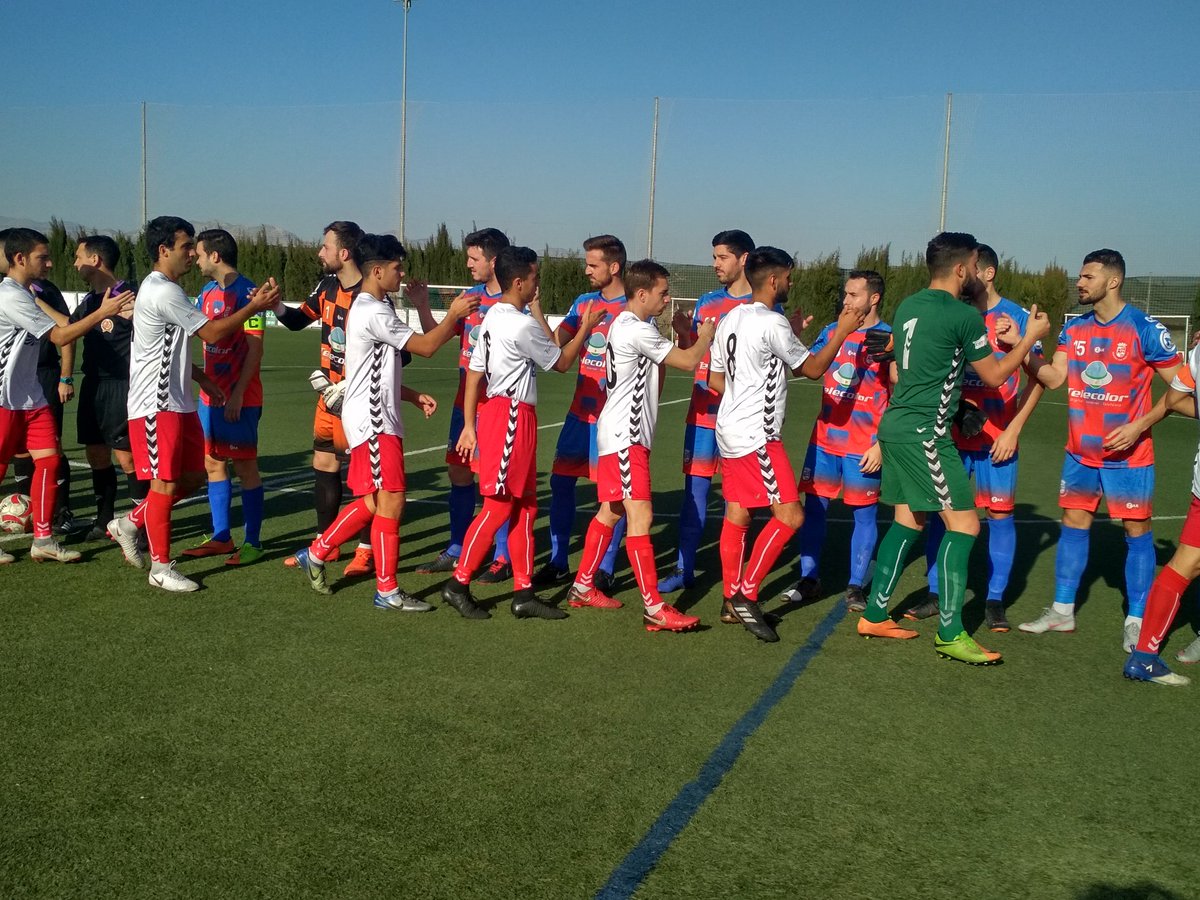 Torry were more than holding their own up to the half hour mark, before a cross from the left by Jordie found Jose Luis at the far post.  His powerful header gave keeper Cristo no chance, leaving Kiko Lopez young side once again having to overturn an early deficit.  Benferri almost doubled their lead 3 minutes later, but Cristo did well to block Abellan´s accurate shot.

Referee Gracia spotted a handball in the hosts penalty area on 39 mins, leaving Torry sub Juanmi the opportunity to smash home the resultant spot kick.  Just before the interval, Pena almost scored for the hosts, but his firmly headed effort hit the bar, before bouncing out of play.  Torry had battled for every ball, more than justifying a half time departure at all square.

After the restart, Torry were dominant, almost scoring within only 2 mins courtesy of a fiercely struck shot by Thales, which Roberto did well to save.  They were controlling midfield, and in Thales had a player who was in the thick of everything.  But alas, as so often has happened this season, they just couldn´t convert that all important 2nd goal, eventually paying the consequence.

A long shot by Jordi on 76 mins was turned around the post by Cristo, then from the resultant corner, an unmarked Jose Luis was at hand to head it home from close range.  In the time remaining, Torry gave it their all, but unfortunately that all too familiar negative sight on the scoreboard, signaled yet another defeat.   At start of play, Torry were within touching distance of their hosts, but this defeat leaves them still 5 points adrift of safety in the 2nd to bottom slot.

Next Sunday, 3 March (ko time to be confirmed), Torry welcome Intercity San Juan Alicante to Nelson Mandela stadium, fully aware that only an outstanding team performance will be enough to register the victory they so desperately crave for.