Twelve anglers participated in the December Open Competition at El Paraiso with contrasting results from the November event when the high pegs proved profitable however this time the majority of fish were caught on the low numbers, the exception being Stuart Taylor on peg 12 ( the old peg 20 ) landing 2 carp for 9.56kgs with the larger one weighing 6.3kgs (13.8lbs in old money). 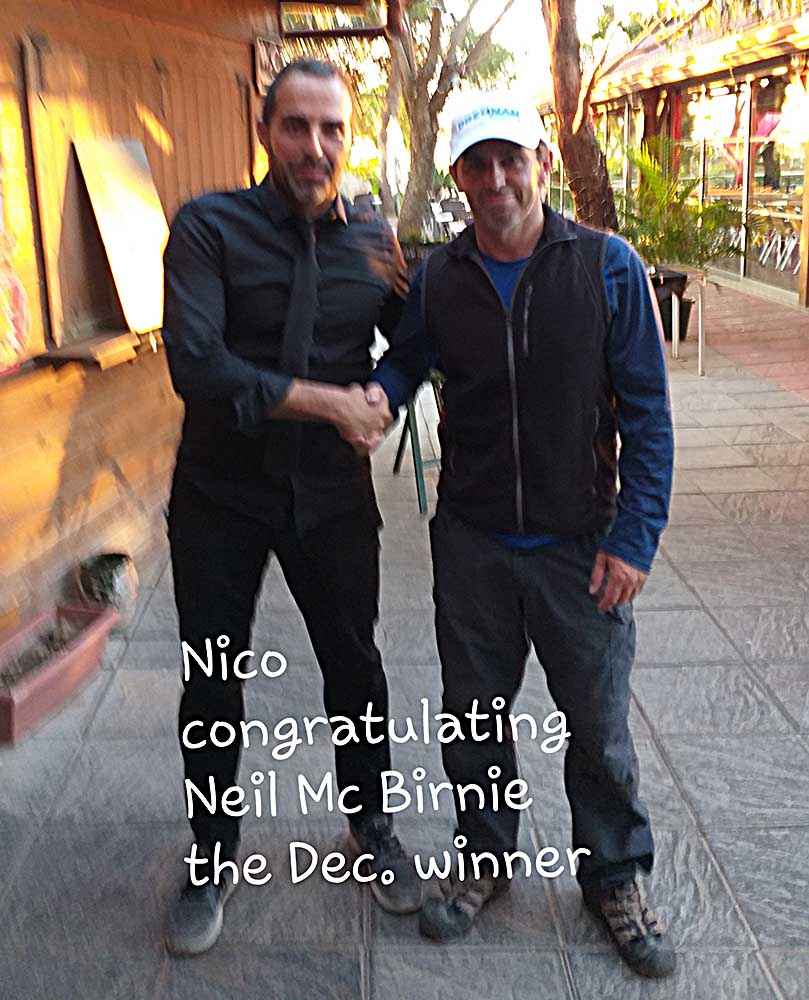 The gentle but consistent wind seemed to push the fish to the bottom part of the lake as only 1 sun fish was landed by the 5 anglers at the far end. Consensus of opinion is that the lake is under stocked however plans are in place to increase the carp by at least 100 over the next few months.

The result was as follows

Carp R Us preparing for the new norm!

Gone fishin’ from Guardamar to Guernsey to Gambia