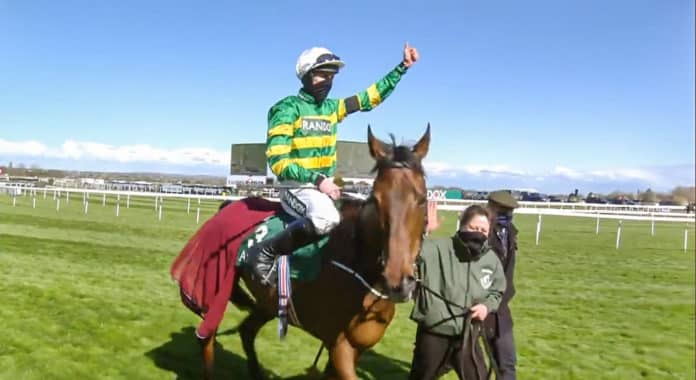 Mojácar’s Deputy Mayor and Councillor for Tourism, Emmanuel Agüero Leclerc, recently attended the 2nd Conference of The Most Beautiful Towns and Villages in Spain, which took place at the Palacio del Senado in Madrid.

With the theme “Tourism, Innovation and Environment in Rural Spain”, the representatives from the municipalities that make up the network met for the second consecutive year. With a tight agenda to follow, the conference was inaugurated by the Senate’s President, Pío García Escudero and the Minister of Industry, Commerce and Tourism, Reyes Maroto Illera.

There were several important issues of interest to all the participating municipalities, such as the conservation of historical centres and associated problems such as cabling and the restoration of facades, as well as the future of their sustainable tourism as they attempt to combine social and cultural authenticity with new market trends.

The financing of municipalities, new initiatives to combat depopulation in Spain and national digital establishment (especially in small places), were summed up from the discussion forums by the ex-minister of Energy, Tourism and Digital Agenda, Álvaro Nadal and Professor Tomás de la Quadra Salcedo.

Emmanuel Agüero stressed the need for greater support from institutions to help with the steep challenges facing the smaller municipalities in relation to infrastructure, financing and telecommunications. He highlighted, however, the Association’s role and efforts in dramatically boosting the Network’s localities, which now has Queen Emerita as its President of Honour.

As with last year, the Senate Conference was a great success, in organization as well as being an important meeting point to focus on the situation of small Spanish municipalities, so that their difficulties might be brought to the attention of the authorities for assistance.

Next on the agenda for the Association of the Most Beautiful Towns and Villages in Spain, is its national assembly in La Alberca and Candelario that is due to be held on the first weekend in December.