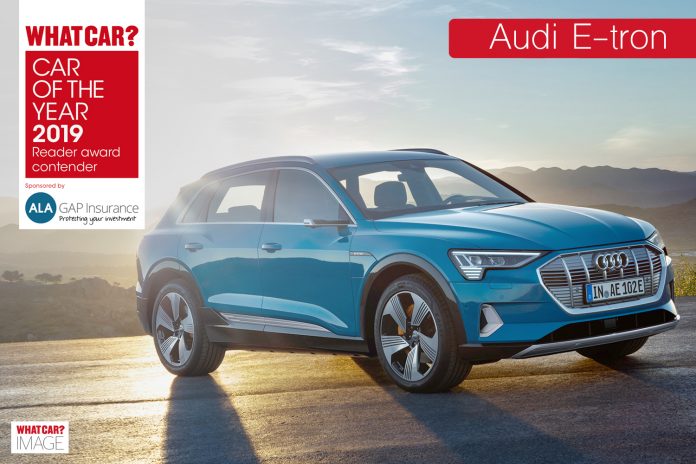 Voting has opened for the 2019 What Car? Reader Award, sponsored by ALA Gap Insurance. One of the most sought after accolades among car manufacturers, it is decided by a public vote, giving What Car? readers the chance to voice their opinion on the models due to go on sale in the coming year.

Readers have the opportunity to vote from a shortlist of 12 models chosen by What Car?’s experts, with the winning car announced at the What Car? Car of the Year Awards on 22 January 2019. 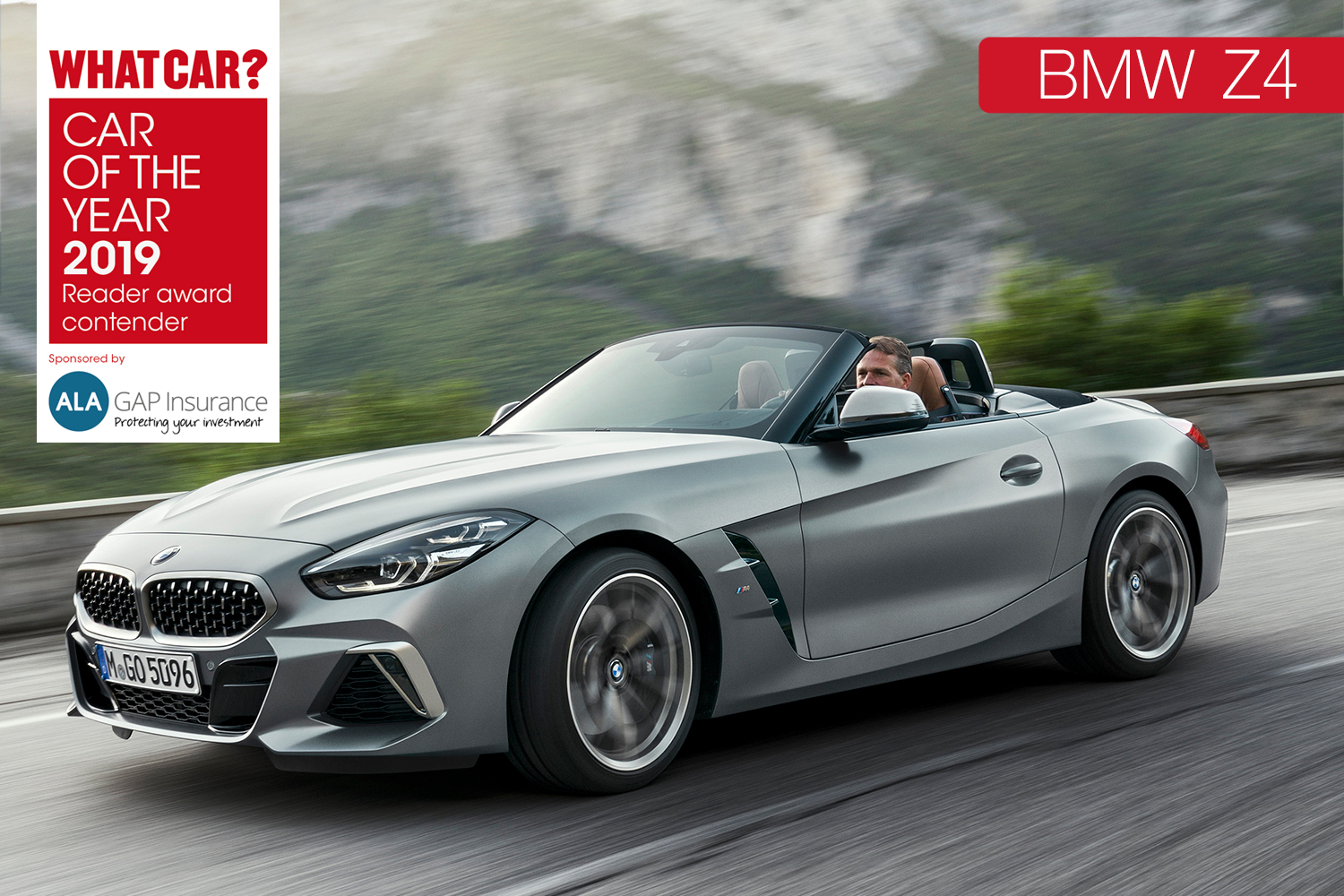 The models up for the award come from a wide range of automotive categories, and include BMW’s new Z4 sports car, the second-generation Range Rover Evoque SUV and Volkswagen’s Mk8 Golf family hatchback.

The award also gives readers the chance to vote for some of the most anticipated electric cars: Audi’s first fully electric model, the E-tron has made the shortlist, as has the Honda Urban EV and Jaguar’s next XJ luxury car, which will ditch petrol and diesel engines in favour of electric motors.

Victory for the E-tron, Urban EV or XJ would mean two consecutive years of victory for electric models, following the Jaguar I-Pace’s triumph at the 2018 What Car? Car of the Year Awards.

Shortlisted by the experts at What Car?, the 12 nominees for the 2019 Reader Award are:

What Car? editor Steve Huntingford said: “The Reader Award is particularly significant for both manufacturers and people looking for their next vehicle, because the public determines the winner.

“It offers a good indication of the potential success new cars might have in the coming year. And with such a broad range of models on the shortlist, it’s clear that car buyers will be spoilt for choice in 2019.’

Drivers can vote for the upcoming car they’re most excited about by visiting www.whatcar.com/reader-award before the closing date of 10 December 2018.