One of the many demands made by Associations and groups of foreign residents at a meeting with José Císcar, leader of the Provincial Partido Popular, on Tuesday, was the construction of a cemetery on the coast, considered by many to be a basic public service, but one that is not available to the population of over 30,000 people who reside permanently on the Orihuela Costa.

This situation contrasts with that in a number of Orihuela’s outlying villages which have had their own cemeteries for many years. This is the case in Hurchillo, pop 798, San Bartolomé, pop 1792, Torremendo, pop 596, Molins, pop 1469, La Murada, pop 1960, La Aparecida, pop 526 and Desamparados, pop 1028.

With a combined population that barely adds up to one quarter of the number of permanent inhabitants on the Orihuela Costa these seven minor pedanias have a total of seven cemeteries for little more than 8,000 residents.

The Orihuela Costa has been chosen for many years by national and European residential tourism as one of the very best destinations in Spain in which to relax, especially by the retired population that resides on the coast all year round.

For its golf courses, beaches, the largest shopping centre in the province, it is most certainly one of the best places to live, but, unfortunately, not one in which to die. For their eternal rest, the urbanisations that extend along 15 kilometres of coastline, and which accommodate in excess of 30,000 permanent residents, lack the very basic service of a public cemetery.

At the meeting, which focused on encouraging local groups to participate in municipal management by registering in the electoral census, the subject was raised by the representative of the Cape Verdean residents Association on the Oriolan coast, where communities of over 100 different nationalities live together. He pointed out an example of a neighbour who died two months ago, where the family had real difficulty in finding a burial site.

Representatives of the Popular Party agreed that the demand made on the part of the residents is completely justified, not only for those who made the request but also for the British, German and Scandinavian residents, who often opt for cremation but many of whom also seek a traditional resting place for their remains where they can be remembered by their loved ones.

Wakes and funerals are currently held in Torrevieja, Pilar de la Horadada and San Pedro del Pinatar while the Orihuela municipality retains local Costa land to sell for lucrative residential use, the sole reason being that any change of use would be a loss of income from the municipal estate.

In 2010, the Orihuela City Council approved a motion by Los Verdes whereby the local administration undertook unanimously to reserve sufficient land in the General Plan for two municipal cemeteries, one close to the city and another on the coast. This plan was finally drafted in 2014, since which time any efforts to process it seem to have been abandoned.

And we understand that there are no prospects for it to be moved forward in the short or medium term either, because the Consistory considers that it would limit the future growth of the city. 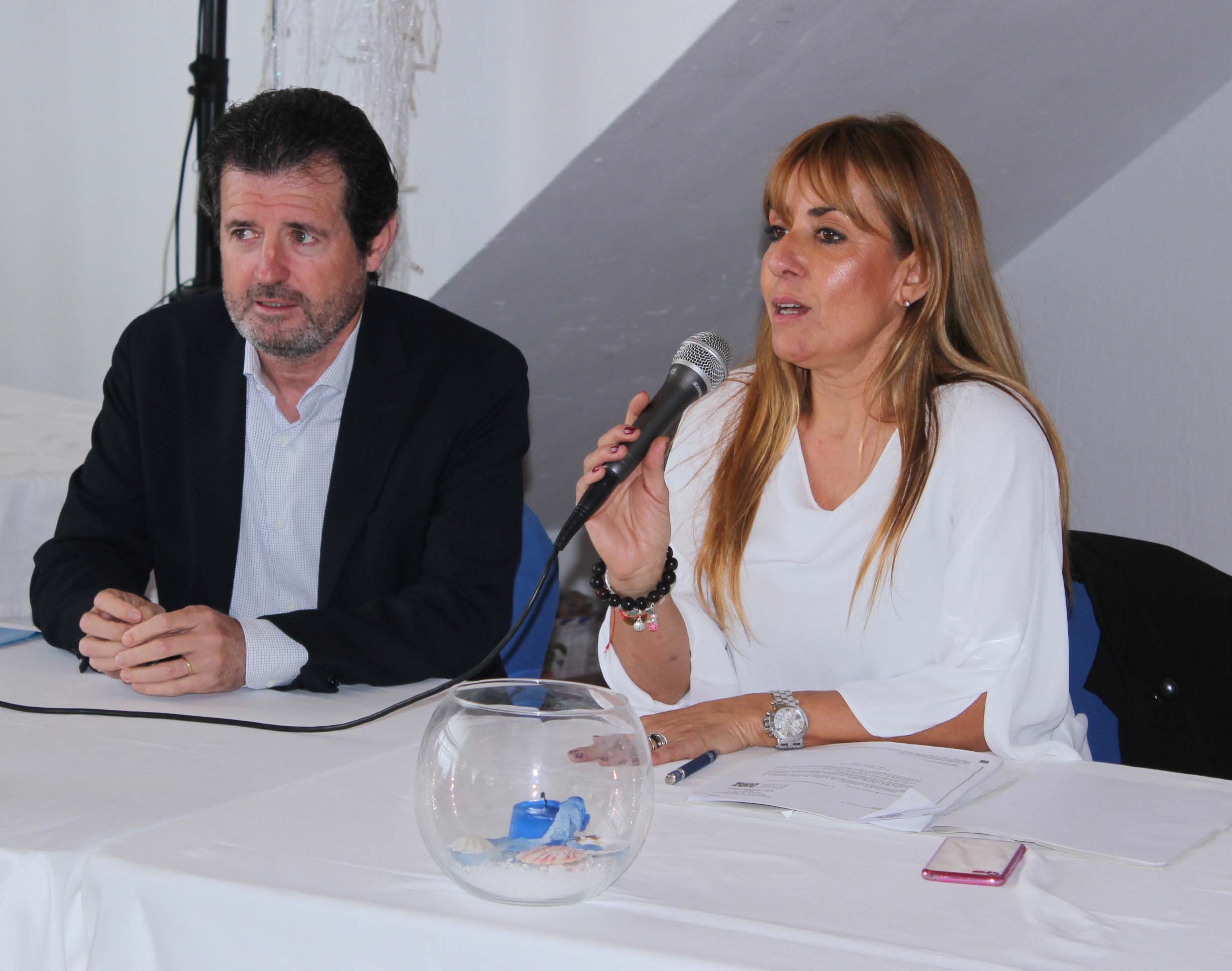 The meeting, which was chaired by the Councillor for foreign residents, Sofía Álvarez, was also attended by the Provincial PP President José Císcar, the Party Secretary, Eduardo Dolón, the Orihuela President Dámaso Aparicio,  Juan de Dios Navarro, Deputy Secretary for Transparency and the Orihuela councillor for Health, Noelia Grao as well as members of a number of other political parties in the area such as CLARO and representatives of a number of Associations in Orihuela Costa.

Unfortunately, the mayor of Orihuela, Emilio Bascuñana, failed to attend, although it is understood that despite being the senior PP politician in the area he was not actually invited.