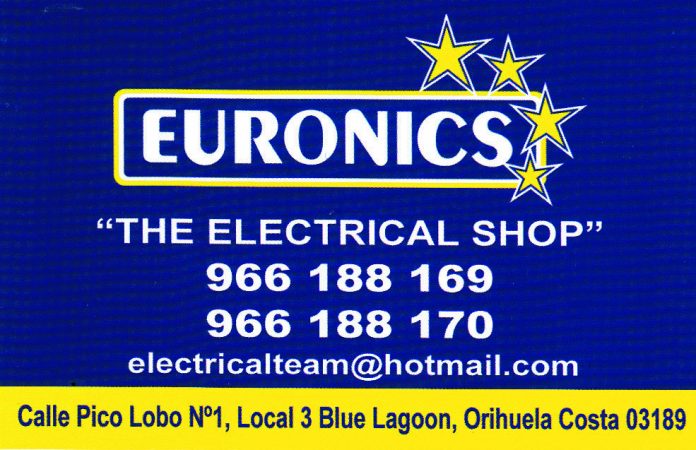 A superb night of darts in one of the most closely fought matches ever.  Both teams were really on form as demonstrated by high scoring and quick finishing.  The Jaguars hit the ground running taking the first two triples, de Lacy 19-D20 and Lisa Ivill D6 but Firemen Baz, Tez, Les, Bez, Des, John and Paul weren’t letting us get away with it and evened it up again, courtesy of Baz’s 10-D20 and Paul’s D5.

Our Hub host’s pizza and ‘pink’ chips pick-me-up bolstered Baz who hit a 133 and another great finish 20-D16. Our Patty Poo smashed singles #2 scoring a 160 and checking out on D20. Dez had a superb game against our Lisa and it was all over in minutes then Les (132, D5) battered Simone and Paul pipped Liz to see them to 6 legs to our 5.  Our infamous anchor woman, Lelly Bear Eagles did her usual business and got us the all-important win for a draw.

The 13th golden game was tit for tat on the scores with Ivill chucking a 114 and de Lacy nabbing a 125 to see us down to a first dart at a finish.  Captain de Lacy missed it but Captain Les hit D2 on his 3rd dart to see Black Watch through to the next round.

Well done all, look forward to a rematch in 2nd half of the season perhaps?

The highest score in the first triples was from the ‘Panthers Doc’ who scored 126.  It was a valiant effort from the Panthers but Hugh scoring 81 and Nigel finishing on D32 meant the first triples went to Junction Jackals.  The second triple showed great scoring from both sides with Panthers Steve scoring 85, 121 and Andy scoring 89, 100 but Lee stole the show finishing on 116 D2.

The third triples was evenly matched with Baz again finishing on D16 for the Jaguars.  Brilliant darts from the Jaguars with Graham scoring 100, 81, 87 and Andy scoring 98 and finishing on D10, putting the Jaguars well in the lead, and the Panthers on the back bench.  In the third doubles the panthers were in the lead for most of the way with Steve scoring 81 and Jaguars Nigel 98, but our ‘Doc’ getting D17 securing the first point for the Panthers.

Lee met his match when Christine’s won her match with a high score of 115 and finished with 10 D5.  Nigel and Dickie going head to head but Nigel finished with a double before Dickie out the end first.  Barry and Claire played the last game, both played well but Barry finished first with D4.

Hellraisers Sue, Ali and Lesley took the first triples with D1 from Green Watch Margaret, Tracey and Viv. The second triples and Green Watch were a man down so was played by Ralph and Sue missing a third player throw, but this didn’t deter them, and Sue finished on D14 taking the score to 1-1. Hellraisers Jan, Sue and Lesley took the third triple with an impressive D2 from Sue.

Hellraisers Lesley and Ali took the first doubles with D4, from Green Watch Viv and Sue.  The next double saw some high scores, Hellraisers Sue 93 and Cheryl 83, only to be pipped at the post by Green Watch Margaret 121 and Tracey D16 to win the game. The third double saw Green Watch yet again a player down so Ralph was all alone against Hellraisers Joy and Jan but again he came up trumps with 81 and D1 finish taking the half time score to 3-3.

The first double and Green Watch Tracey 93 was pipped at the post by Hellraiser Jan.  Next Margaret’s 108 just wasn’t to be against Sue’s 85 D1. The third single saw Hellraiser Sue 92 against Viv’s impressive D3 finish.  Next single and Joy was up against Ralph 92, 83, D8 to bring the score to a very well balanced 5-5.