The well run El Paraiso Bar and Restaurant has always been popular with local diners or somewhere just to relax and enjoy a beer or coffee, but also has a good, regular group of anglers who use the man made irigation lake attached to the property.

The first Open Fishing Competition was held on Wednesday 24th October with 12 anglers taking part, the format was 2 three hours sessions with a 30 minute dinner break.

The draw for pegs took place at 09.45 and fishing commenced 10.30. The morning session started slowly but as the weather heated up the fish started to appear, there are a lot of small carp, up to 1 pound but these were not seem all day and probably wont show again until April next year, so the fish that were caught were all in the region of 6lb+.

Seven of the 12 anglers caught which is probably the average ratio for the lake and you can never tell which pegs are going to be profitable on the day. 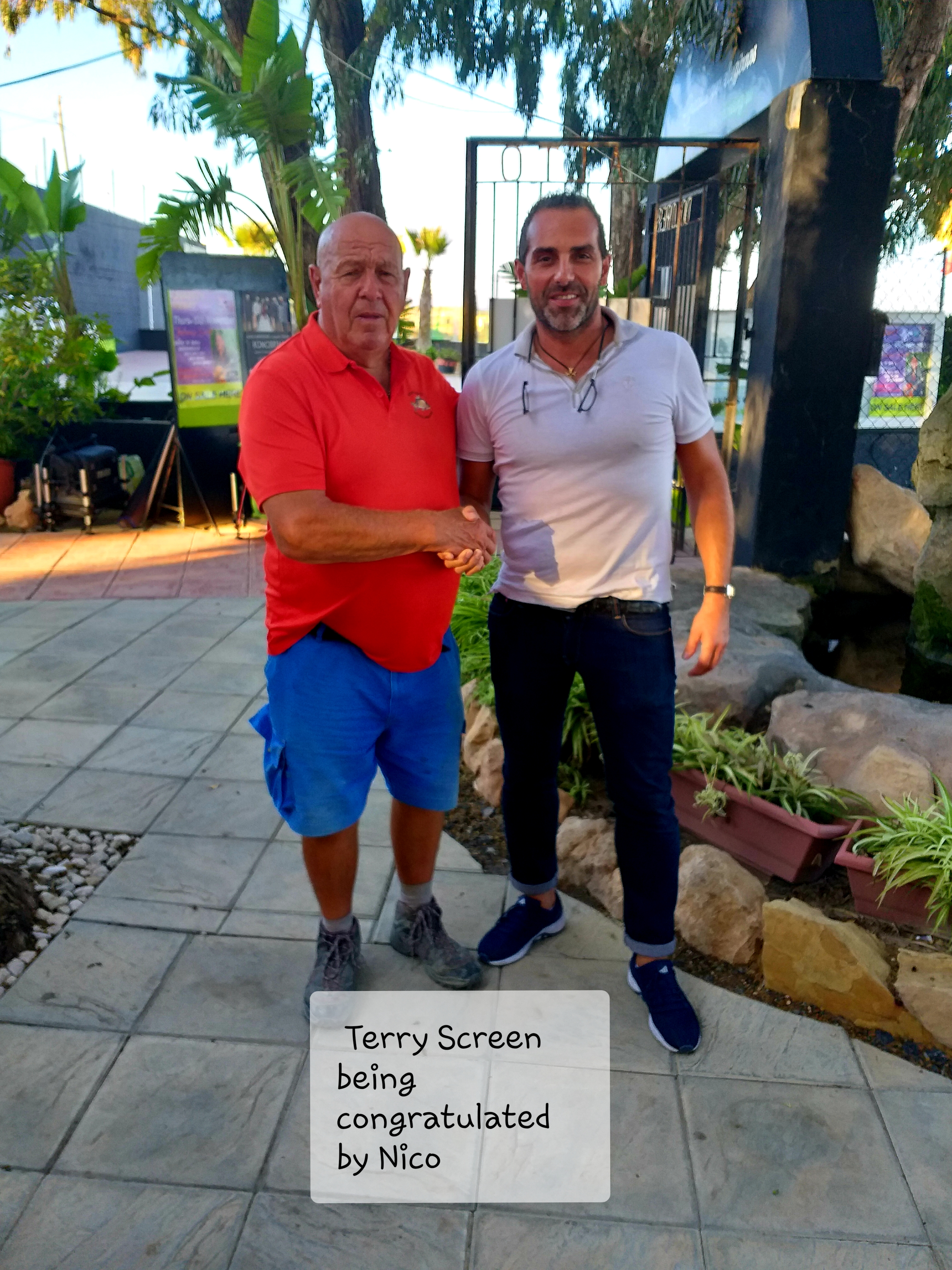 The result was as follows

First Prize was a meal for 2 in the restaurant including a bottle of wine.

Second prize was 3 days free fishing with a snack.

Third prize was 3 bottles of wine.

It was agreed that the first competition was a great success and Nico one of the owners approached Jackie about organising these on a regular monthly basis which he agreed to.

If you have never fished this venue can I suggest that you give it a try well worth the effort. Day ticket is 5€ and fishing is from 10.00 to 17.00 but closed on a Monday during the winter.

The next 2 competitions are on Wednesday 14th November.. cost10€ and  Wednesday 12th December cost 10€. Booking is open from Tuesday 30th October.

9 Things You Should Bring When You Go Fly Fishing

Carp R Us preparing for the new norm!