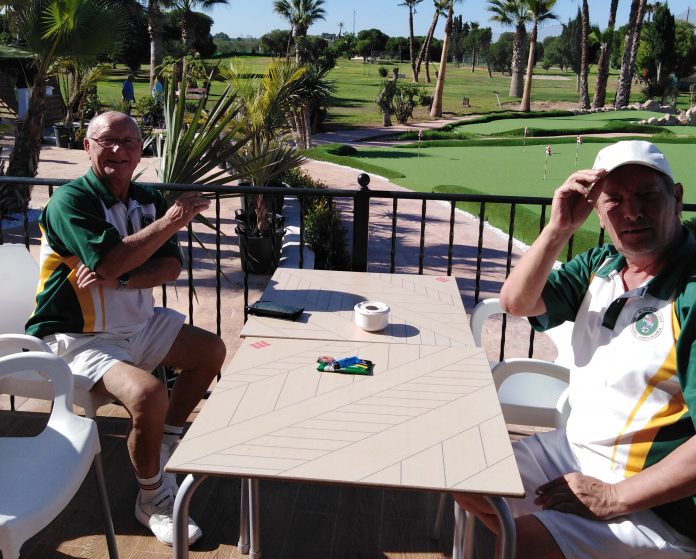 Another cold early start for El Cid travelling down to play Greenlands in the Winter League. If we were having second thoughts about re-joining this league it soon changed when we arrived at the refurbished Greenlands and were met with a very friendly welcome from many bowlers we knew from old and reminisced over past years bowling.

We lost the toss for owning the matt but had high hopes of a good result. At the half way stage the scores were even. Up on 2 rinks, down on 2 and drawing 1. Perhaps the eagerly awaited hot sausage rolls would give us a boost for the second half but sadly Greenlands also gained some energy and the second half was very similar to the first. 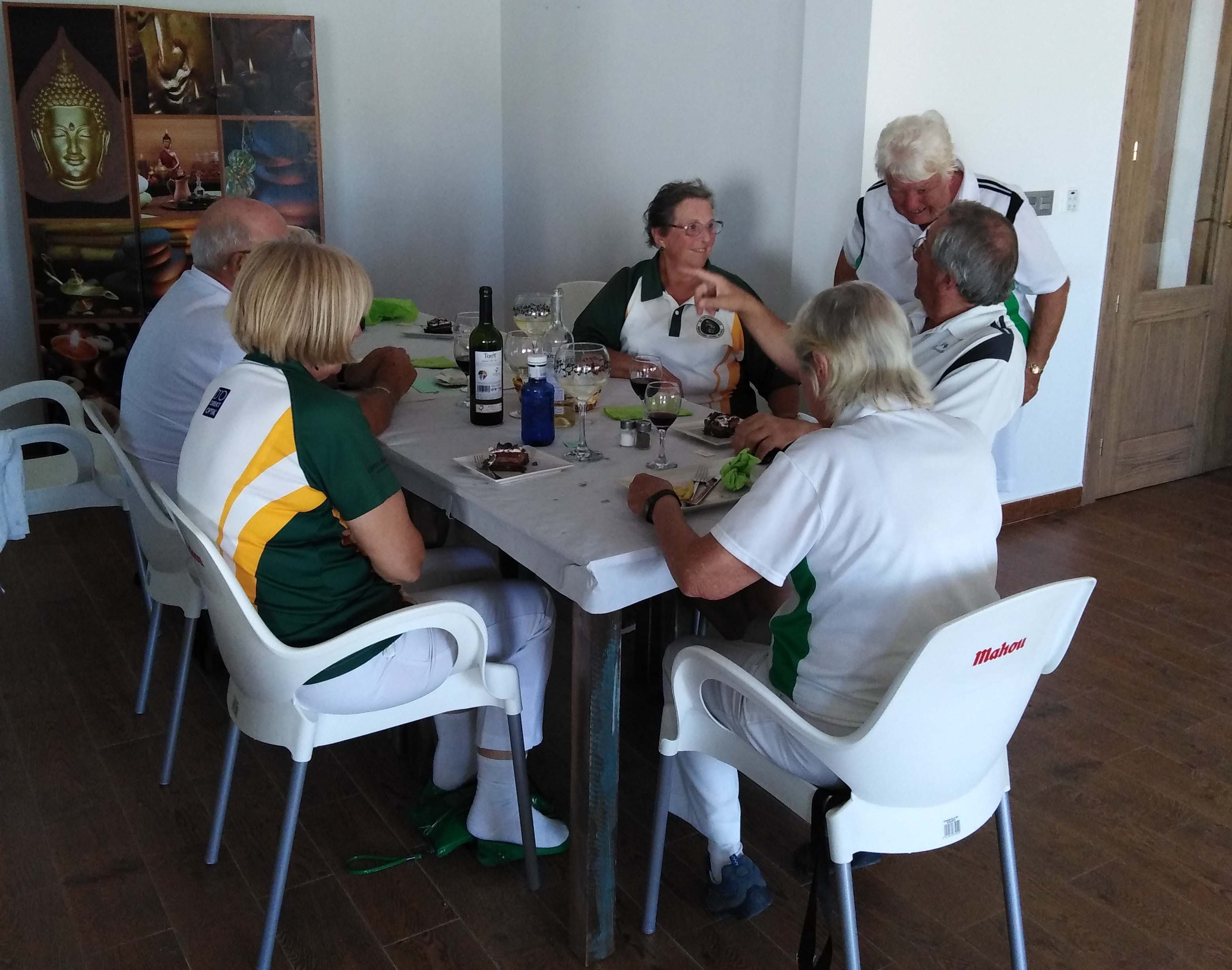 It was so close on Rink 4 that a nail biting last end saw Greenlands take the game by 1 shot to secure a win resulting in a 6 – 6 draw. Best results for El Cid were Floyd Williams, Pat Arnett, Jim Pavelin and Clive Scott winning 23 – 8 on rink 6 and  Paul Trunchion, Bernie Isaacs, Helen Hall and Paul Leeder winning 20 – 14 on rink 8.

Team Captain Derek Randall thanked Debbie Williams for stepping in at the last minute  (6.30am) to cover a late call of due to illness.

It was back on the coach after a meal and a few drinks and a game at home against local rivals Javea Green to look forward to next week.