When a petition is sent to the European Parliament it signifies that the petitioner is aware of an injustice, an infringement of EU regulations or a hidden danger, that no-one or no authority is prepared to correct but turns a blind eye to.

The issue can be small or large, and can come from anyone or any organisation. What it also signifies is the start of a long journey of hope.

In 2017 the Pro Monte Pego Home Owners Association (PMP), for the Urbanisation de Monte Pego on the Costa Blanca, sent their petition concerning the pollution coming out of their sewage treatment plant.

A seemingly simple issue to correct, but then 16 years of wilful neglect by the Town Hall of Pego was always going to cause problems.

With the pollution increasing year on year, the Town Hall refusing to act and happy to pay large fines rather than solve the problem, the bold step was taken to send a petition for one very important reason. The pollution, no better than raw sewage, is travelling straight to the Marjal Natural Park and rice fields, an EU conservation area of great beauty and diversity.

When the petition was accepted for investigation, hopes rose for PMP, and evidence gathering began. Six months later the invitation to attend the Parliament arrived to great delight – journey’s end was in sight.

Members of PMP travelled to Brussels for the hearing on October 8th, at the Petitions Committee in the imposing and intimidating Parliament building. The session was streamed live on-line with translations available, adding to the tension. 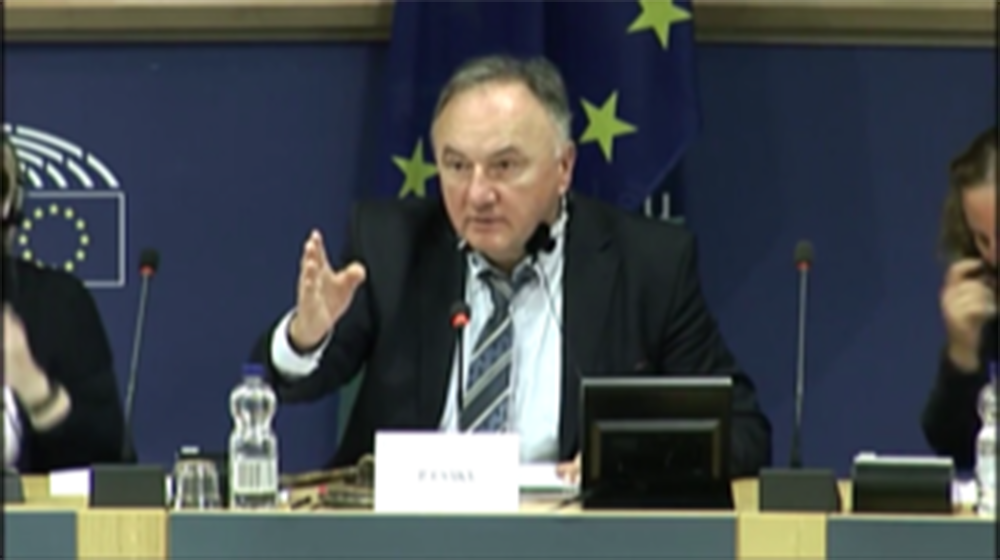 Allowed a 5 minute introduction, the President of PMP outlined the case and the evidence.

Other speakers were then invited, the first being the Spanish representative of the EU Commission. His contribution was contradictory, confusing and overtly negative.

Two MEP’s, however spoke strongly in favour of PMP, concerned for the Natural Park that the EU should be protecting.

But the closing speech from the PMP President was also key to convincing the committee. His passionately reiterated clear evidence indicating the Park was being affected, and that doing nothing was not an option.

The committee decided to keep the petition open, and further investigate the authorities involved.

The journey may not yet be over, but the pressure is building for the authorities, and the truths will be known. The prima facia case has been made in the seat of power.