Although not officially confirmed on the website, it appears that 4 regular players have left the club during the last week, allegedly because of their loyalty to Torry’s previous manager, who was instrumental in bringing them to Torrevieja. It was a blow for temporary stand-in Ximo forcing him to bring in youth from the reserve side, much earlier than he might have otherwise planned.

Meanwhile in Ximo’s first match in charge, a dramatic late equalizer by Marco earned a share of the points last week at Orihuela, where the club also had Rulo sent off, as a result of which he was unavailable for Sunday evening’s game.

Visitors Benferri have had a poor start to the season, winning only one of the 6 games played, whilst Torry will be hoping to add to their 2 victories accrued so far this season.  With Sporting Director Ximo still occupying the role of caretaker manager, a lot will rest on how the promoted reserve team players adapt to a more physical and skilful type of football, in a game that should see the home side pick up all 3 points.

Anything less and Ximo will most certainly be looking over his shoulder.

Despite the atrocious weather conditions, which saw a healthy crowd huddled under the Main stand of the Nelson Mandela stadium, the game got underway on time with the visitors having the best of the early exchanges.

A Moya corner after only 5 minutes was allowed to bobble around in the Torry box with Dani Abellán the first to react. The outstretched leg of the Benferri forward was enough to poke the ball over the line for the visitor’s opener and Abellán’s first goal of the season.

This was not going to plan for the home side and with Benferri now on the front foot there seemed little that Torry could do, other than soak up the visitor’s pressure.  They were certainly the better team and although there were rare glimpses from the home side, decent patches where they strung a good few passes together, it all broke down when they got to the edge of the Benferri box.

But as we were all looking toward our half time Bovril, one final effort from Torrevieja saw a speculative Andres shot from the edge of the box, which could only be parried into the path of the lumbering Omar by keeper José. For once the big Senegalese striker was in the right place and he was able to ‘toe poke’ the ball over the line to level the scores as the game juddered toward the half time break.

The Benferri second came on the half hour, a glorious shot by David Moya from just inside the box. Juanpe had little chance, and there was even less for him do for the visitor’s 3rd as Lewis and Cristian conspired to gift Abellán his second of the game. 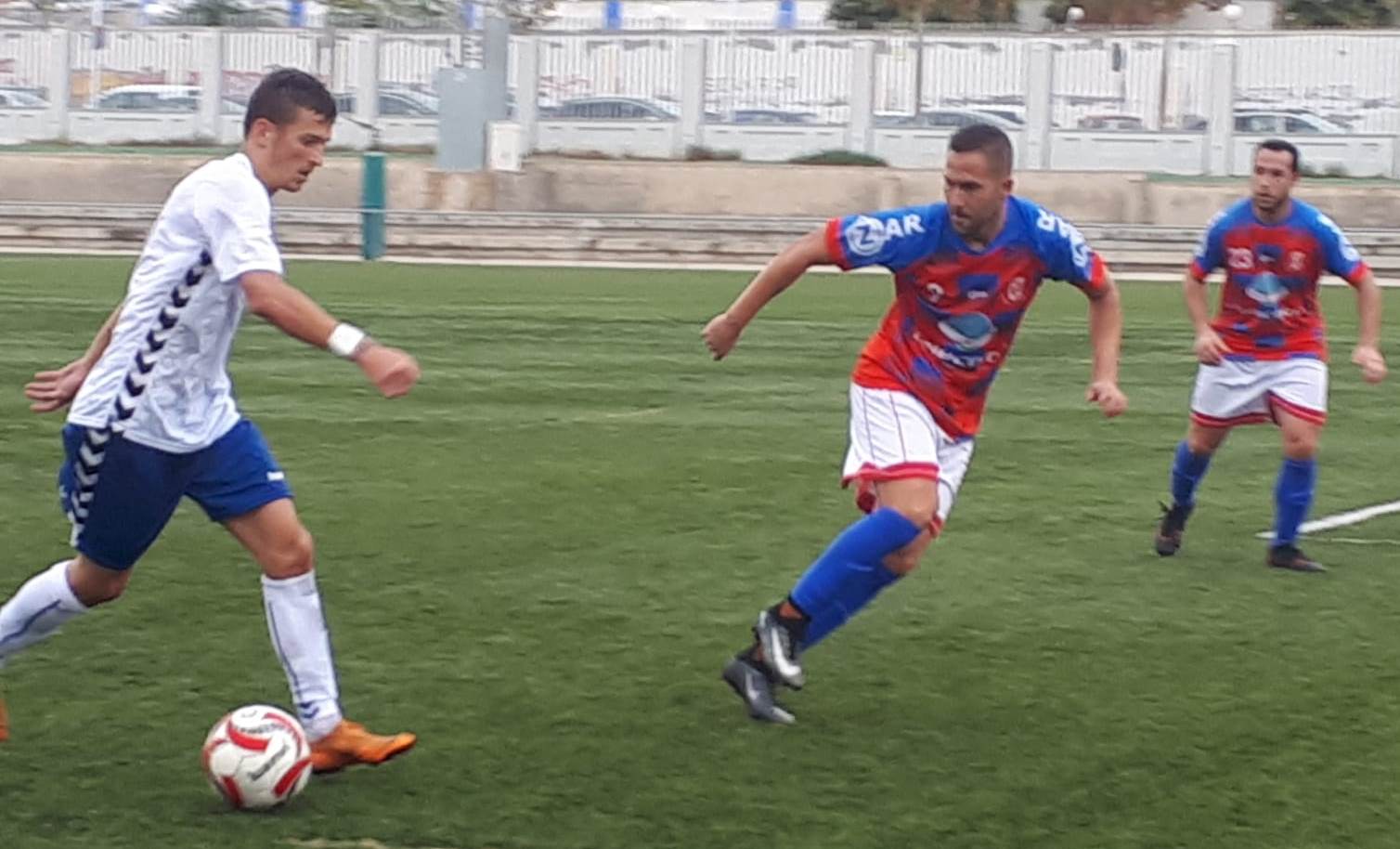 Next weekend Torry travel up the AP7 to CF Intercity Sant Joan d´Alacant where they will once again be likely staring at a ‘pointless journey’. With no managerial names yet on the horizon it looks like Ximo will still be the man at the helm, but he too will have to show a little more tactical nous, something sadly lacking to date, if his side hopes to get anything out of the game.