Located on the CV-9218 via a link from the CV-90 near Dolores, Catral seems at first to be a tiny village but you very soon realise that it is anything but small. One of the many villages of the Vega Baja, Catral has a population of approximately 5596 and lies close to Elche’s municipal district. Its original Moorish name was Al-Quatrullat which was given to an irrigation channel leading to Orihuela and passed close to the village. 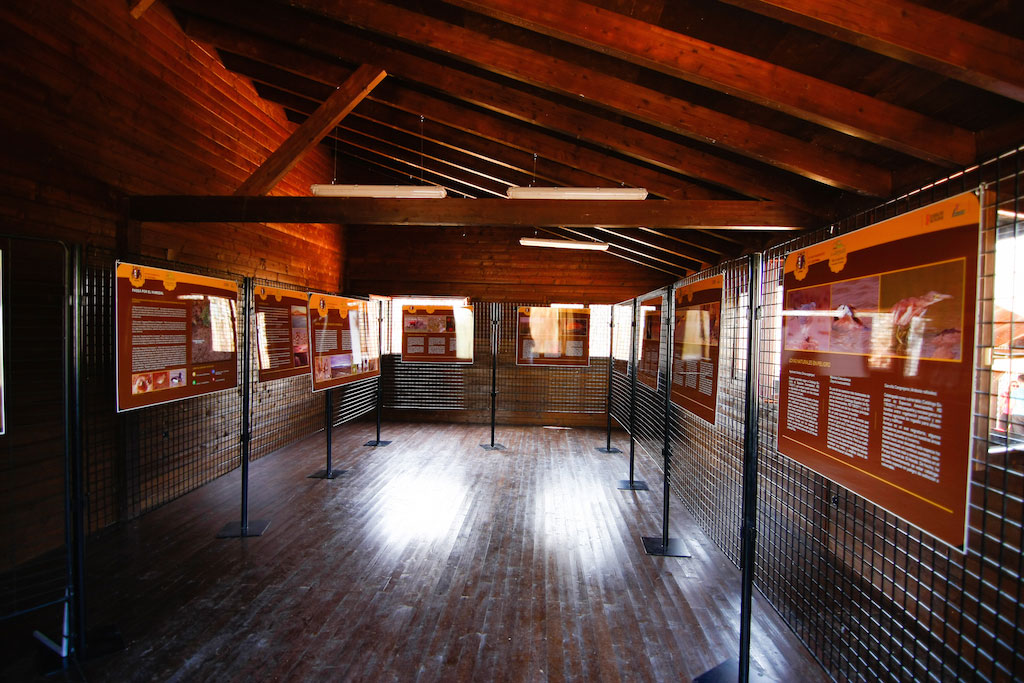 As in many of the neighbouring villages the local population has relied on agriculture as their main source of income throughout the years but is now involved in the footwear industry and the production of picture frames. Its real wealth in agriculture developed after Cardinal Belluga drained the marshes early in the 18th century and from then onwards with the fertile earth and the mild climate its economy flourished.

In 1741 Catral obtained its independence from Orihuela by paying 12,499 libras (pounds) to the crown, the money being raised by the then 152 inhabitants. The title of ‘town’ was conferred on Catral by Felipe V and its first president was D. Antonio Sirvent. Although affected by the earthquake of 1829 Catral was very fortunate and did not suffer as much damage as many of the neighbouring villages.

Leading from the town square, where the church and Ayuntamiento are located there is a small parade of shops and bars. 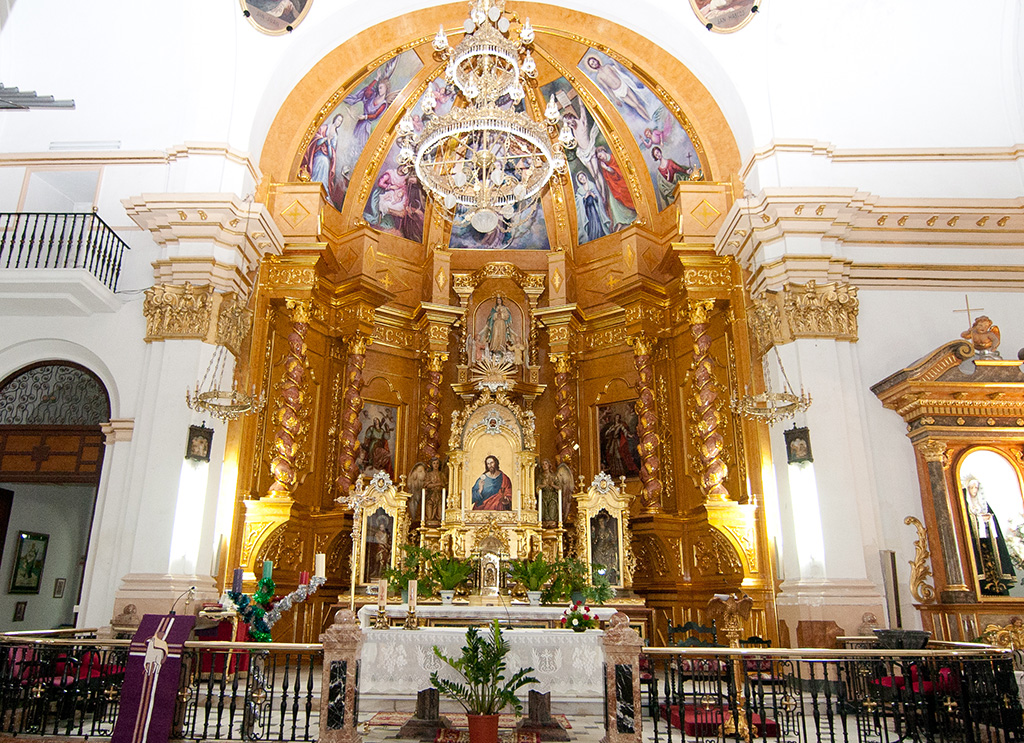 Further shops can be found throughout the town, by walking through a maze of quaint streets past the typical Spanish houses and on the outskirts of the town there are more shops, bars and hairdressers. In addition to the main square you will find other areas where it is pleasant to sit watching the world go by whilst enjoying a drink or a coffee, perhaps on the ‘very English’ village green with a local hostelry nearby.

Although a medium to large village there still remains an air of relaxation without the usual hustle and bustle which accompanies other towns of this size. On the edge of the town is the Hondo Reservoir a region providing the opportunity for walking, hiking or cycling along the many rural tracks and trails throughout the area.

The Patron Saint of Catral is San Juan (Saint John the Baptist) and his feast day is celebrated on June 24th with carnival float parades and many open-air festivities. The parish church and local Hermitage are dedicated to Saint Agatha and an annual pilgrimage for Saint Agatha is held on the 5th February. The Purisima is celebrated on the 8th December and is traditionally enjoyed by the combination of religious costumes and festivals.

One other special tradition in Catral is the local band whose origins date back to the 19th century and whose presence is ensured on every festive occasion. Each Sunday in October the religious singers known as Los Auroros walk the streets of the village singing the Rosario and the Purisima on their way to the Hermitage. 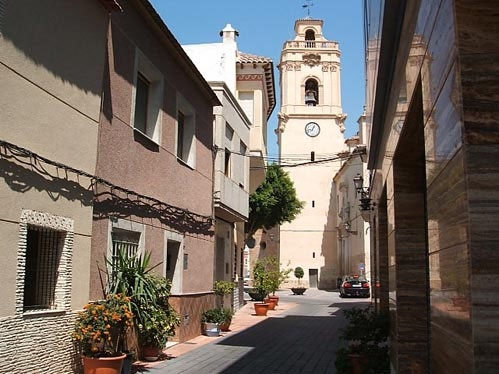 Not to be missed on your visit to Catral is the church of San Quan dedicated to Saint Agatha, in the Town Square on the side of which is a plaque dedicated to the memory of ‘the sons of Catral’ who gave their lives for a better future. Also, the Hermitage again to Saint Agatha is worth seeing together with the impressive Ayuntamiento and the municipal sports field. When taking a break from the sightseeing try one of Catral’s local dishes, maybe rabbit with rice or Cocido con Pelotas which is a stew of minced meat wrapped in cabbage leaves.

If on your visit you would like more information on Catral then visit the local library (biblioteca) which can be found adjacent to the square around the corner from the Ayuntamiento.