As it sits in the shadow of the magnificent Sports City, we have had many promises from the Torrevieja Ayuntamiento about the future of the ‘Once proud’ Vicente Garcia Stadium, the spiritual home of CD Torrevieja, as well as the future of both the stadium and of the football club itself. But, whilst successive governments want only to score political points, as they blame each other for a multitude of mistakes, both the public and the football club continue to suffer.

Unlicensed, structurally unsafe, and certainly well beyond repair, the main stadium grandstand suffered extensive fire damage in May last year.  There was little that could be done, other than to rip it down and start all over again, the first part of which was carried out at a cost of 163,000 euro early in 2018.

At the time, the Councillor for Sports, Víctor Ferrández (IU), said that the project would be completed by the end of August and that it would be followed by “whatever additional work was necessary to ensure that the club was able to return to the stadium for the start of the new league season in September”.

A second phase, which would run in tandem with the demolition work, would see council surveyors prepare the design and construction of a new covered grandstand and changing accommodation, intended to provide the stadium with modern facilities.

However, well into September, there seems to be no sign of progress in respect of phase two. There is certainly no word from the Torrevieja Ayuntamiento and rather surprisingly there seems to be little interest in the matter from the local Spanish press.

Indeed the only person who is attempting to keep the subject in the public eye is new Club owner David Cruz, the former President of CD Castellon.

When I talked with him on Wednesday he told me that he was hoping to meet Architects next week, along with new Chief Executive and former Olympic gold medallist, Daniel Plaza.

Plaza takes up his new position at CD Torrevieja when he returns from a family holiday on 10 September and Cruz is hoping that, along with the former councillor for sport, he can start moving the process forward from the present stalemate in which it seems to be stuck.

“I have asked the council if I can take control of the stadium in its present state. I will send people in to clean it up and make it safe. I will bring in experts to prepare the playing surface, but the Ayuntamiento have said no,” explained Cruz. “I don’t know what else I can do to speed things up, although along with Daniel next week, we will continue to talk to the authorities and see what further progress we can make.”

Meanwhile, a visit to the Vicente Garcia stadium showed the state of near abandonment that the ground is currentl in.  The grass is over a metre high in places, the terraces covered by weeds, broken plastic seats, filthy stands, “but nothing that couldn’t be put right with a little bit of effort,” said David Cruz.

However, you would need to be a supporter of CD Torrevieja to have a real appreciation for the complications of the Council -spectator-club relationship. 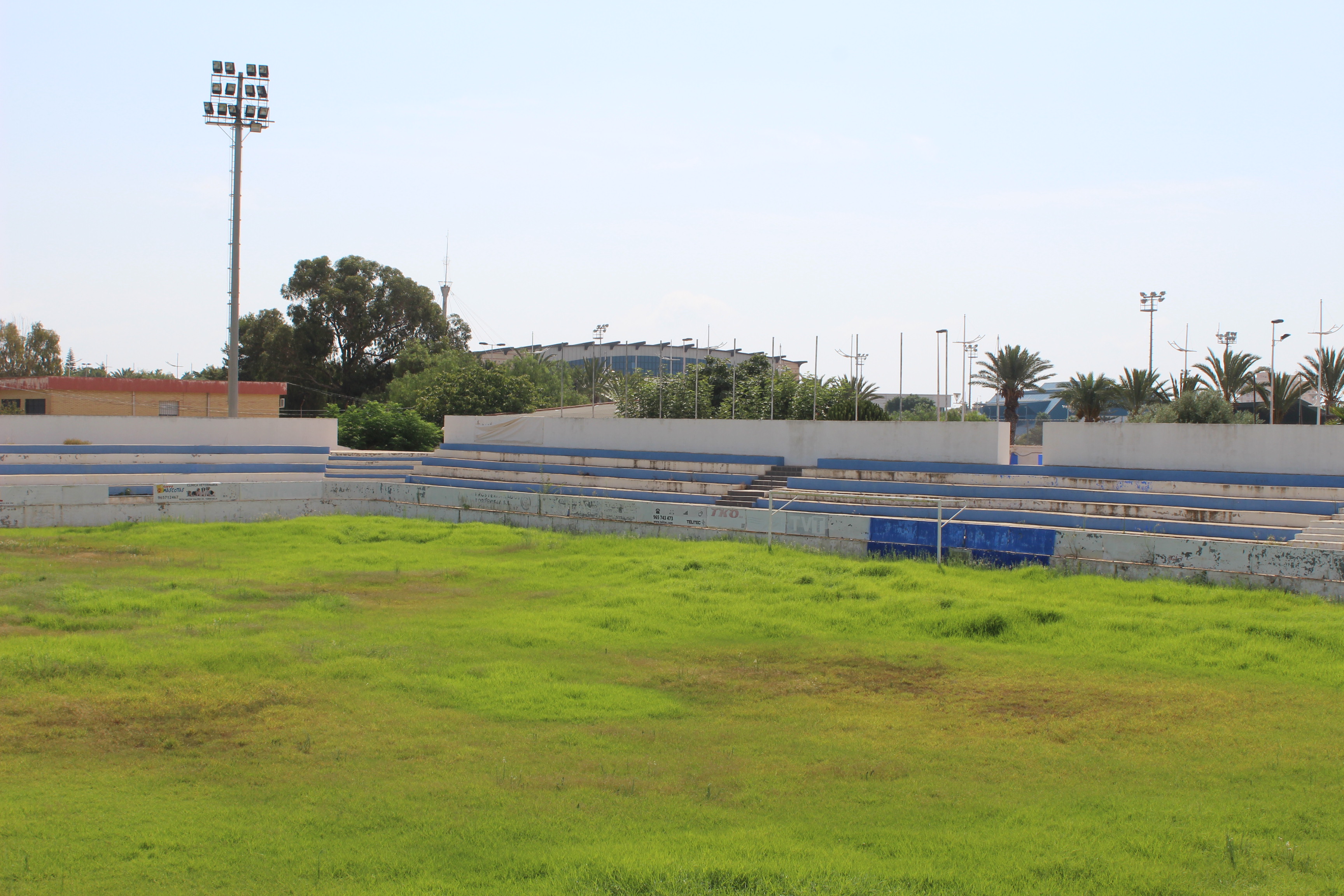 Since 2007, when the club was pipped for promotion to Segunda 2B in a last gasp playoff, and only just avoided folding because of excessive debts, there seems to have been little stability. Despite a dozen years in Tercera, the investment had been just enough to keep it afloat, with the standard of football gradually dropping off, along with it’s expatriate support, year on year.

Relegation to Preferente followed in 2017 after which the club was fortunate not to sink into the doldrums of Regional football. But now under new ownership, perhaps it is time to give CD Torrevieja another chance. The new President has the ambition, he certainly seems to have the funding and he is gradually bringing in a team, management players and backroom, staff that seem capable of restoring some, if not all of the former glory.

For the moment, however, the overgrown terracing in the Vicente Garcia is a poignant reminder of what has been, days that the club will never able to get back. But it does have fond memories and it could also have a future as now the time seems to be right for the reawakening of this once famous club.

But if it is to succeed once again, each of the different factions will be required to play its part. They must be prepared to work together to build a solid base, which includes the refurbishment of the Estadio Vicente Garcia and the return of the club to its spiritual home.

So it is up to the council, the management and the community to show just what can be achieved again, and who knows, in the not too distant future, CD Torrevieja could be climbing the divisions once again, restoring the former pride to this once famous club.

Although the councillor for sport, Víctor Ferrández, didn’t elaborate on the current situation with regard to the Ayuntamiento/Club/Ground situation he did offer to meet with the Leader Newspaper, and provide a complete update from the council point of view. Hopefully the meeting will take place in the coming days.

Death and rebirth seems to be what it is all about. And so the cycle repeats itself.