On Monday we played the ever popular Texas scramble. First over the jumps were Bryan Neal, Donna Campbell, Andy McDonald and Rachael Leckey with a nett score of 60.6.

So why the horse racing theme this week?

I mentioned recently one of our members, Reg Akehurst, because he was celebrating his 89th birthday.

Reg was born in Folkstone in 1929. With his first winner as a jump jockey in 1953, on Grand Refrain, Reg went on to ride 99 winners over the next twelve years. As he recently told me ‘I was bit of a late starter’. 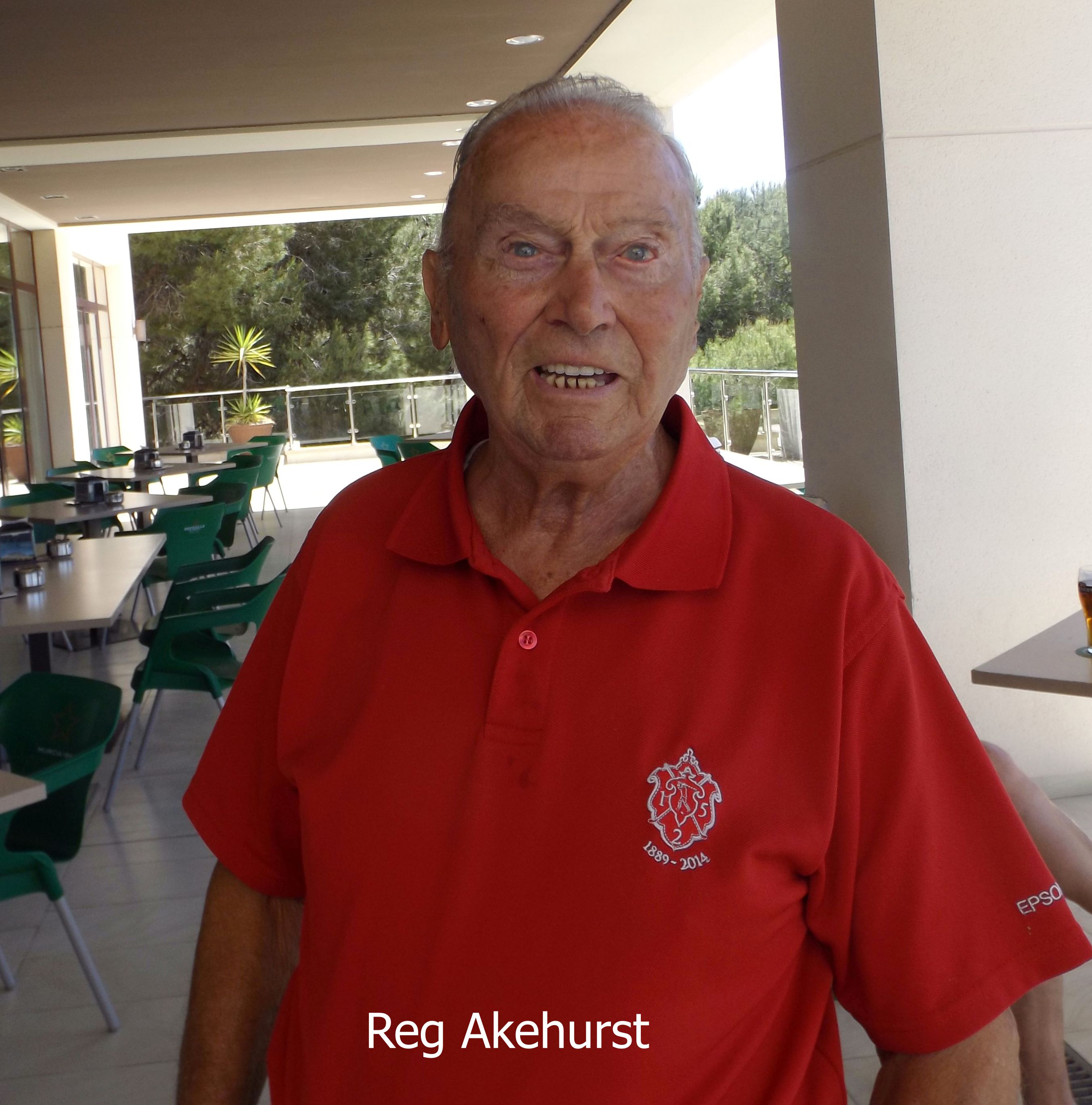 It was as a trainer that Reg really found fame. Having gained his training licence in 1962, he ‘saw home’ the winners of the Royal Hong Kong Jockey Club Trophy twice and the Welsh Grand National. During his career he trained over 1,000 winners, many of which were ‘group races’. When he announced his retirement from racing, to come and join us on the golf course, the Independent newspaper described him as ‘One of the most feared trainers in handicaps’. It’s a great honour to be able to share a beer with Reg and listen to some of the remarkable stories he has to tell.

With all the runners and riders in place we were ready for Wednesday’s Stableford competition. Andy McDonald won by three lengths with a score of 41 points. Second, with 38 points, was Nigel Price. Pipped at the post, Lindsay Forbes took third with 35 and Rachael Leckey finished strongly to take the fourth spot with 33 points. There were four ‘2’s today with Andy McDonald’s eagle 2 on the 9th being the most memorable.

Friday and into the final furlong for the last team game of the week ‘Change Partners’. By a short neck with 85 points were Dave Pulling, Tom Hardie, Rod Doel and Nigel Price. We had a steward’s enquiry today with marshals taking ‘photos of players driving buggies into restricted areas, so if you want a picture of the winners, see one of them!

Golfers back on course on the Orihuela Costa