Members of the charity HELP at Home Costa Blanca were at the Emerald Isle on Wednesday where they presented a cheque for 31,000 euros to the Cruz Roja, which will now facilitate the purchase of a new ambulance to be used around the southern Costa Blanca..

The funds were raised by the charity over a period of two years through a variety of activities, and by a large number of groups and individuals, and although the money was originally intended to purchase their own community minibus, as they approached the final total, further research suggested that the vehicle might not be as necessary as was first thought.

The regulations in operating such minibuses were also proving to be rather involved, as a result of which further discussions amongst the fund administrators saw a change of direction, resulting in the opening of talks with Cruz Roja. 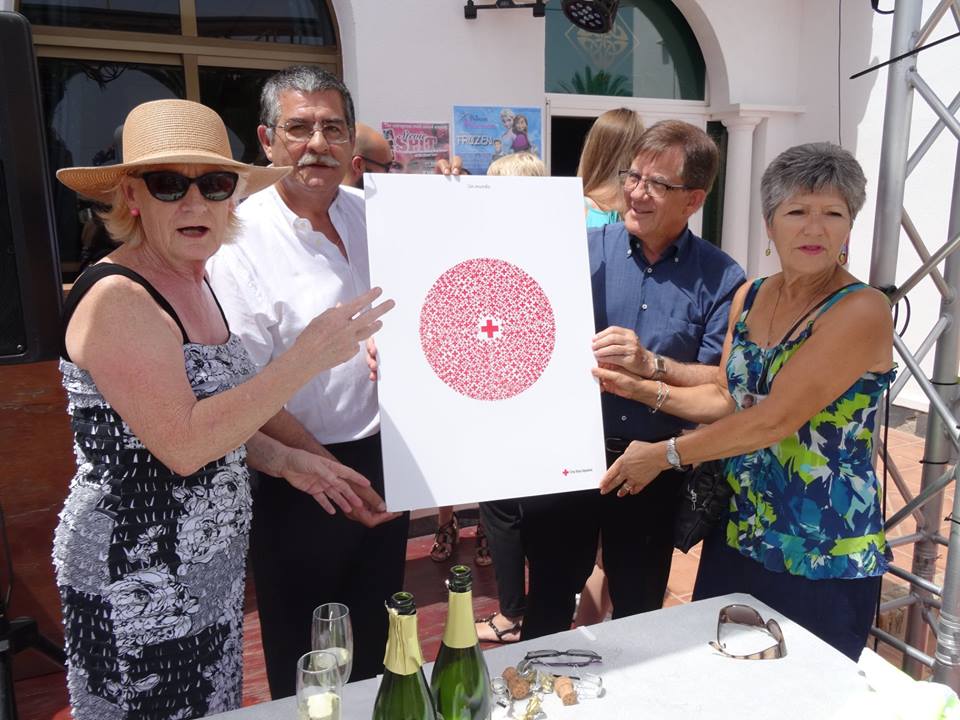 With ambulances costing in the region of 60,000 euro each, and with a lifespan of just ten years, the decision was then taken to ‘part fund’ a vehicle that could be used around the local area.

It was further decided, that as a mark of respect to former colleague Kathleen Vahey, who passed away 3 years ago, and who had raised many thousands of euros whilst working as a volunteer for the charity, the donation to Cruz Roja should be made in her name.

Major supporters were consulted and the decision was taken to go ahead, as a result of which the new ambulance will bear Kathleen’s name as well as the logo of HELP at HOME Costa Blanca. 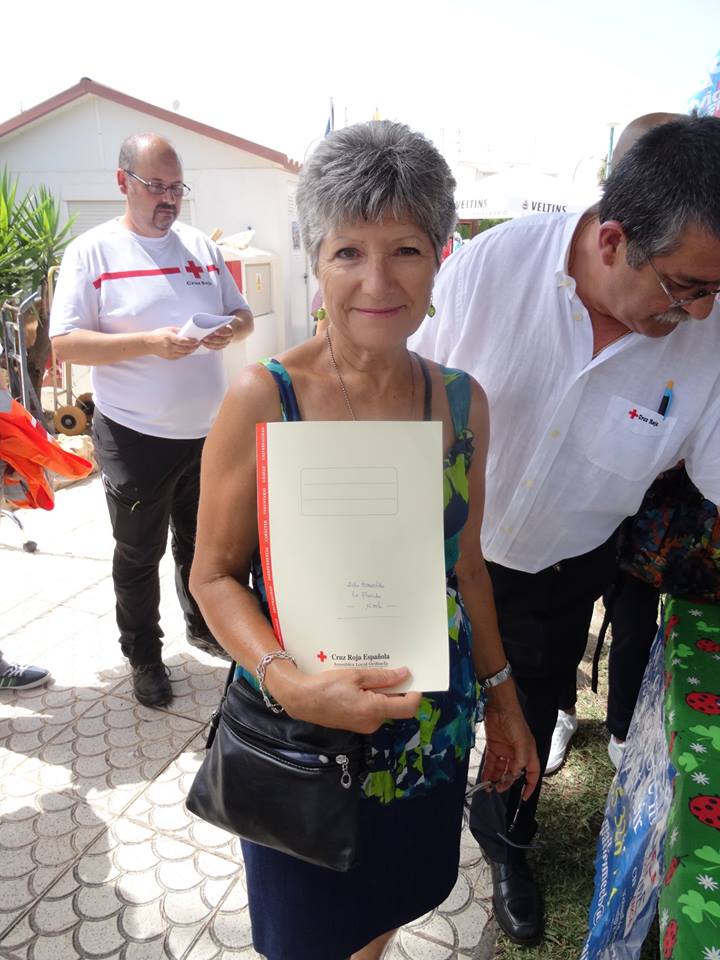 The 31,000 euros for the ambulance was raised through weekly markets at the Emerald Isle, Celtic Isle and many different events, fashion shows, Christmas markets, dinner dances with the Campo Verde Reef band.

HELP at HOME Costa Blanca was also the nominated charity at St Patricks Day held in Cabo Roig in 2017, at an event in Villa Martin Plaza and they were also benefactors of ongoing support from the Red Hat ladies, the Rendevous girls, and many other groups and association.

As a result of it’s recent expansion and the opening of a second outlet in Cabo Roig, volunteers are urgently required by the charity to work in the office or in either of their two shops located in Playa Flamenca and in Cabo Roig, to work as drivers, befrienders or fundraisers. So if you can spare a morning a week, or even just the occasional couple of hours, especially during the summer months, please get in touch with the centre by calling: 965 328 794, by email: charitycentre.helpathomecb@gmail.com or by simply dropping in during any weekday morning.