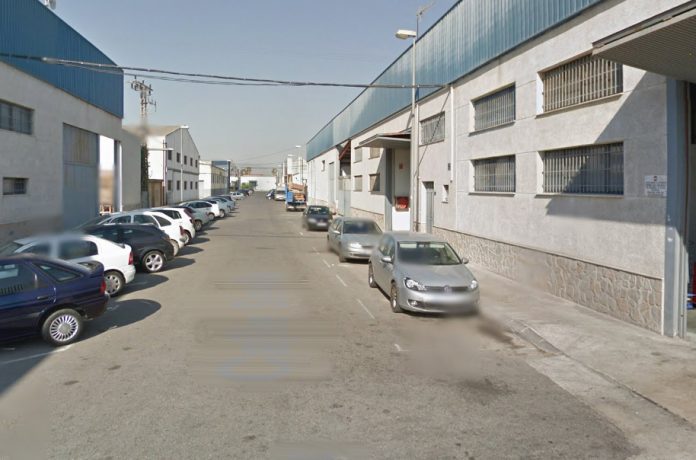 The poligono has been chosen as the setting to shoot some of the scenes from the movie which will be directed by Tim Miller and produced by James Cameron and David Ellison. This was confirmed by the mayor, Pedro Zaplana, on Friday.

Zaplana said that the production company made contact with the city council a few weeks ago, suggesting that they wanted to shoot some of the scenes from the new film in the industrial estate of San Juan. They said that it was “ideal” for what they had in mind.

The mayor said that it is an important event for the municipality since it is a film that has will be seen at a national and international level.

He also highlighted the economic impact for the locality since the producer is using catraleñas companies to carry out some of the preparatory works for setting the scenes.

Filming is scheduled to begin during the first half of July. The film stars Arnold Schwarzenegger and Linda Hamilton, although it is unknown if the stars will travel to the Vega Baja.