Torrevieja council  has said it was unacceptable that organisers received 5,000 euros from a drinks distribution company for guaranteeing that a specific brand of beer was the only one sold in 19 of the 28 marquees at the Sevillanas Fair held in Torrevieja last week.

According to the councillor of Fiestas, Domingo Pérez, this contract, showing that exclusivity was agreed with a beer supplier, is recorded in the file that the City Council has opened to clarify alleged irregularities with the organisers of the event, which took place between 23 – 27 May in the port area. 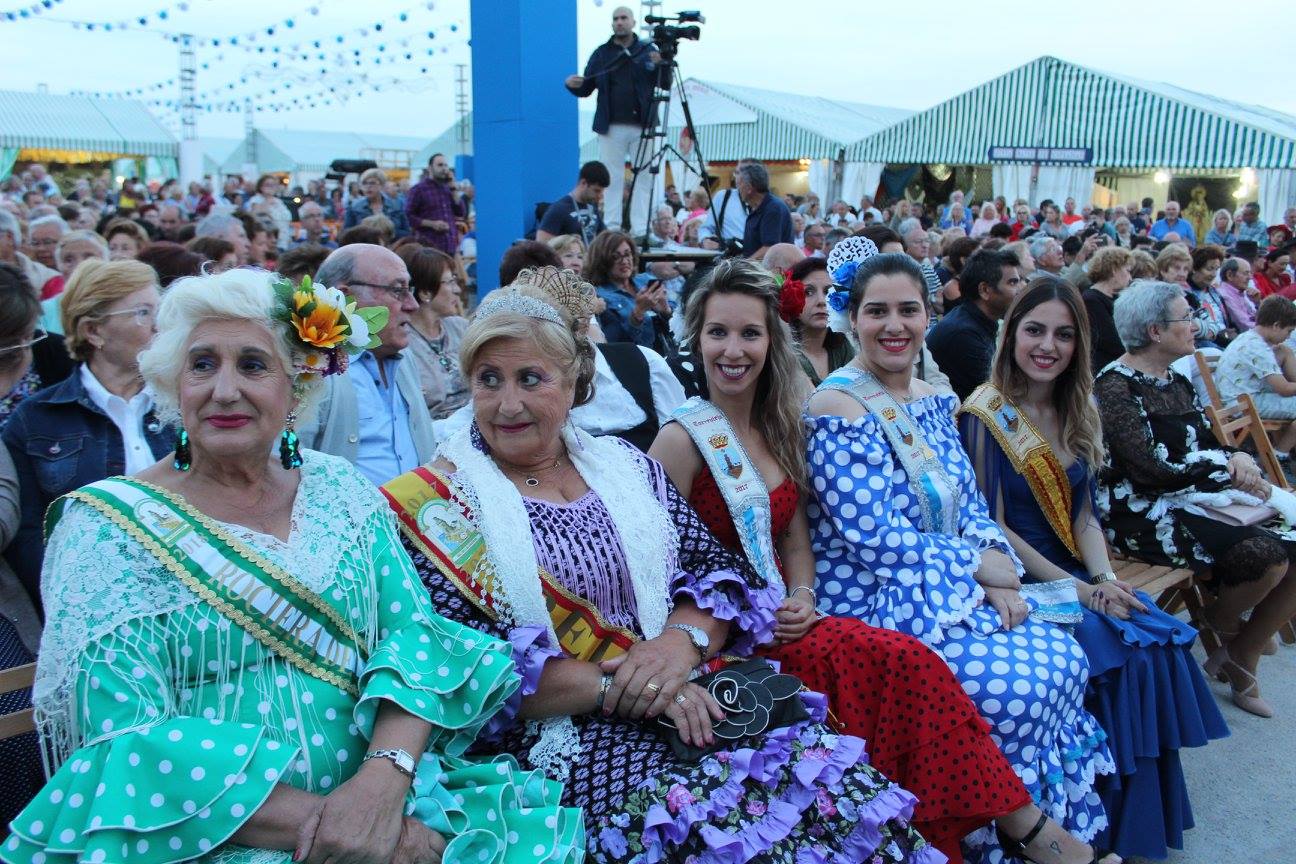 The councillor has already agreed to repay deposits of 200 euros that were requested by the organisers for the reservation of their booths. He said that as soon as he was made aware of these payments, which were not required by the contract, he made immediate arrangements for their return.

He added that his contracts staff are now studying the operation of all aspects of the fair management “in case it is necessary to take measures.”

He insisted that if the technical conditions were not properly met by the management company the council “will act forcefully to redress any transgressions”.