The men of  “EBT”, Torrevieja’s international tenpin bowling club, have crowned a historic season 2017-2018 – in March they already won the King’s Cup – with gold medals in the National League’s top category for the third time in a row, a feat never before achieved by any other club in the history of Spanish tenpin bowling.

The last round took place at Madrid’s Chamartin Bowl (men) and at Torrevieja Ozone (ladies).  EBT stormed into Saturday morning with a seven-point advantage, but couldn’t find their best form and so, at the end of Day 1, they were only one point ahead of Boliches and two points clear of Celta.

Sunday dawned and gave things a very different look.  EBT won their first two matches 10–0, leaving on the scoreboard a new one-game record (6 players): a clean game, 1457 pins, average 242.83.  It was no longer necessary to win the last match, just score a few points, but with a resounding 8–2 against Levante, the “Salt City Boys” confirmed their historic victory.

In the ladies’ top division, the EBT team comprising María Jesús Pérez (ES, Captain), Eva Sandgren (SE), Alberte Hubert (BE), Christelle Piccoli (BE), Peppi Konsteri (FI), and Heidi Thorstensen (NO ), already without options to fight for the medals, were able to comfortably maintain their 5th place.  Ilicitano trundled on just like before, only losing 8 points.  Their two Finns, Eliisa Hiltunen and Krista Pöllänen, were in a category of their own, averaging 217.71 and 215.62, respectively – simply a class act.

The top EBT scorer was once again the 14-year-old Finn Peppi Konsteri, posting a final 42-game average of 198.24.

Jarmo E. Peltonen, founding president of Club EBT:  “I am proud of our international club that has been able to conquer the highest tops of Spanish tenpin bowling.  We are making great efforts to promote our sport.  We have the support of the local authorities and – most importantly – the Ozone bowling centres.

Our great annual event, the Open “City of Torrevieja”, the second most important tournament in Spain, attracts to our city year after year dozens of athletes from many European countries.  Our next Open is scheduled for the end of September.” 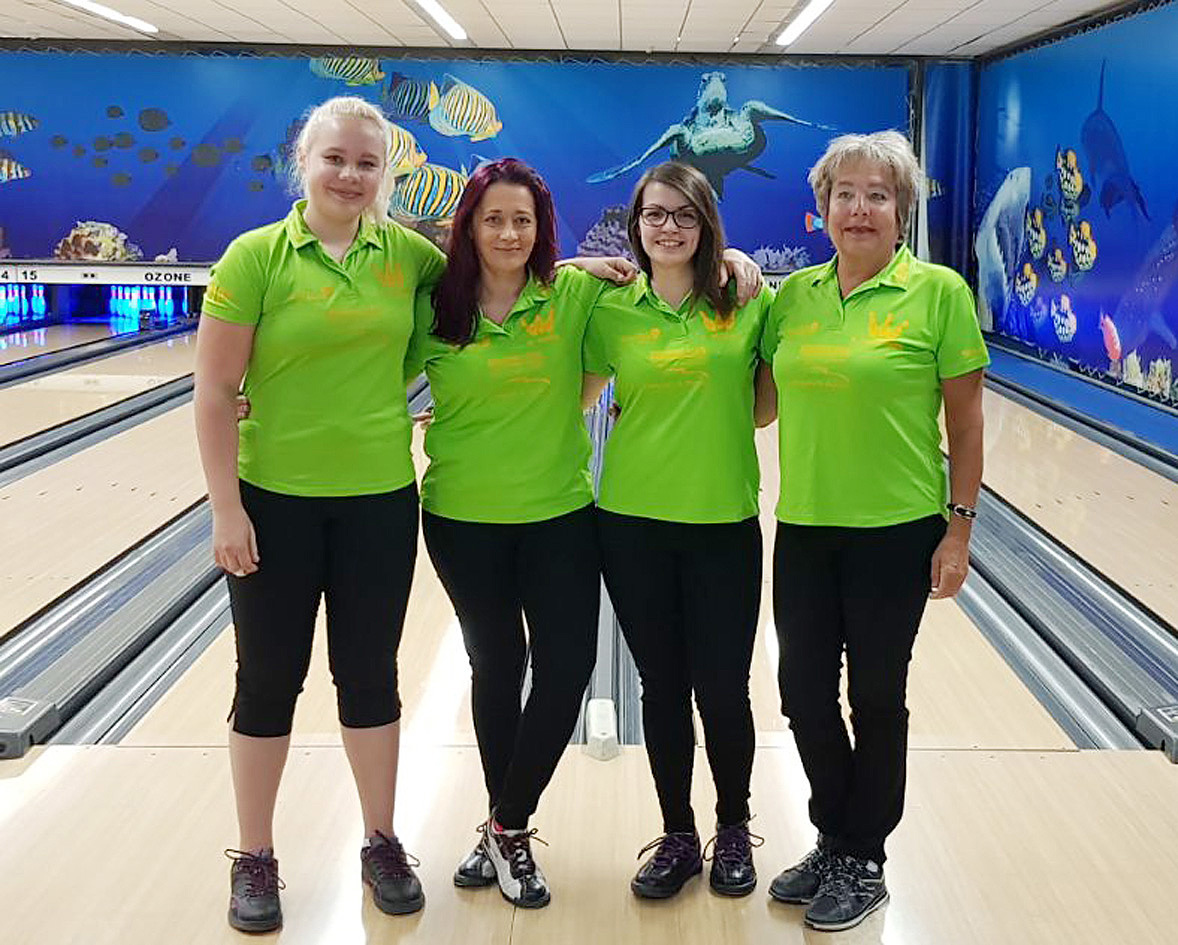 Important health checks missed due to the pandemic, survey reveals