Despite playing 3 periods of 45 minutes Newcastle Utd and Belgian First Division side Antwerp could manage just a goal apiece in their friendly fixture played in front of 2,500 spectators at Pinatar Arena on Sunday afternoon.

As the Magpies looked to retain their sharpness during their 3 week Premier League break Matt Ritchie opened the scoring for Newcastle just prior to the end of the opening period. Both sides had earlier opportunities through Lejeune and Ritchie but neither could find the target with their headers. Jonjo Shelvey saw his effort go wide before Joselu went close as he directed Massadio Haidara’s cross just over the bar 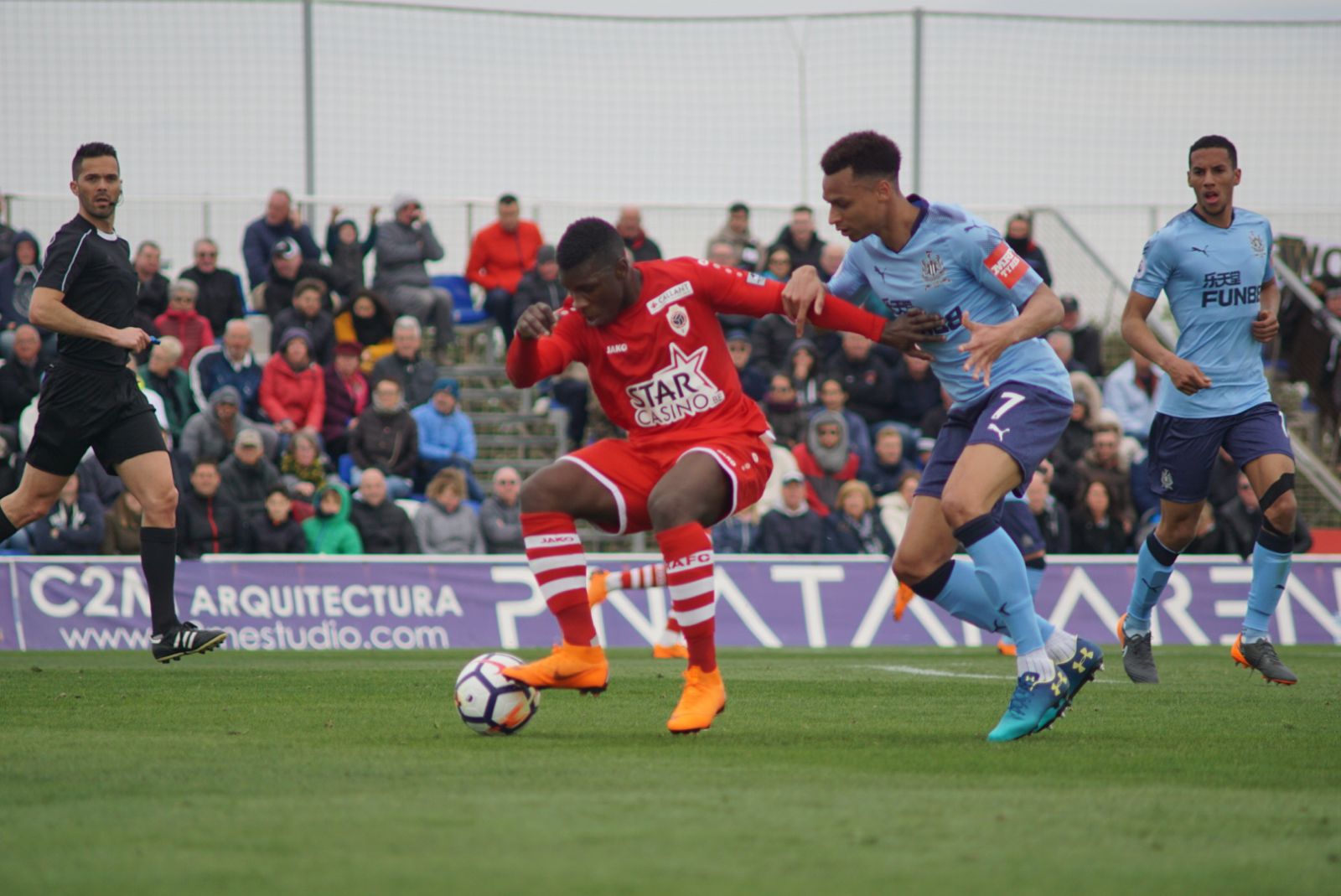 Alexander Corryn pulled Antwerp level in the final third of the game beating goalkeeper Nathan Harker, who was making his first team debut, and with an opportunity to win it with just 7 minutes of the game remaining Dwight Gayle saw his spot-kick palmed away by the impressive Kevin Debaty 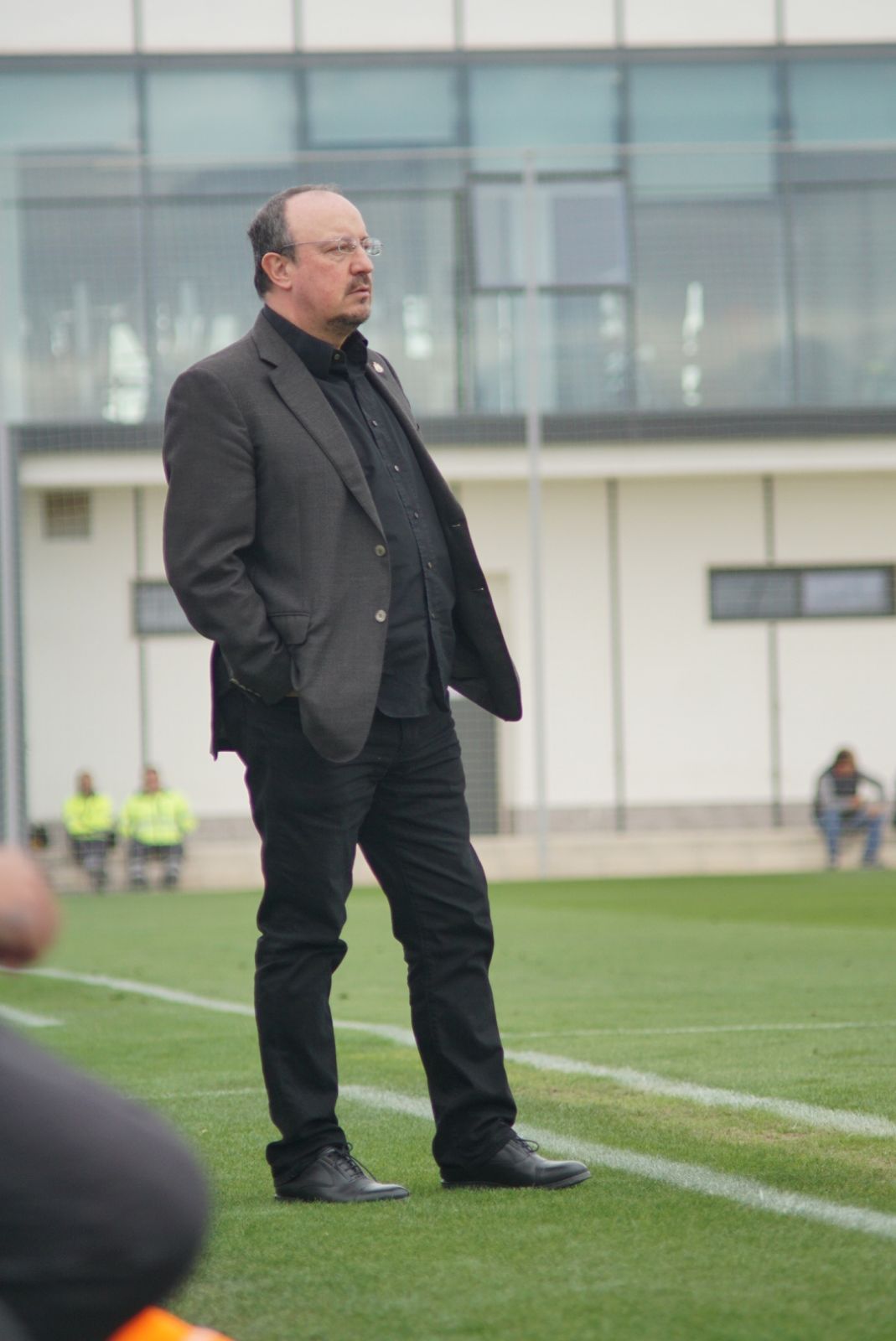 Rafa Benitez’s Newcastle now turn their attentions to the Premier League clash with Huddersfield Town in a fortnight’s time.

Football major leagues: Who were the winners and losers post-lockdown