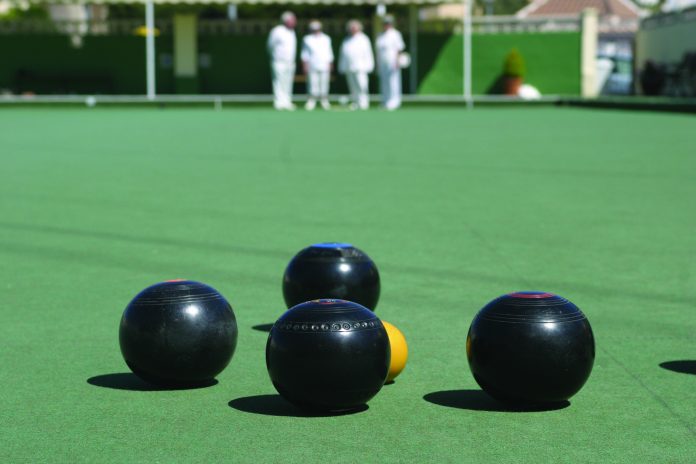 In the Discovery League the Maples were Away to El Rancho Pintos for the first time in 2 years, the return trip did not pan out as we struggled with the very fast rink. So after a mostly frustrating game the result was as follows. – total shots for – 69.  Against – 139.  Points for – 2.  points against – 12. Well done to our only winning rink of Sheila Stead, Jim Wilcock, Barry Collins. – 21 shots to 16.

On Friday, Greenlands Oaks were away to La Siesta Blues where we kept up the good start of the season with another good result away from home.  Final scores were – Shots for – 112 Against – 90.  Points for  – 8.  against – 6. Winning rinks were – Sheila Stead, Margaret Stevens, Dave Thompson.  31 shots to 3.  Heather Meson, Margaret Dewar, Dave Webb. – 18 shots to 14.

Two very close matches ended in draws so this result puts us 2nd in the table just two points behind La Siesta.

The best 5 Board Games To Play – You’ve Never Heard of!

Healthcare workers with symptoms wait days for a test