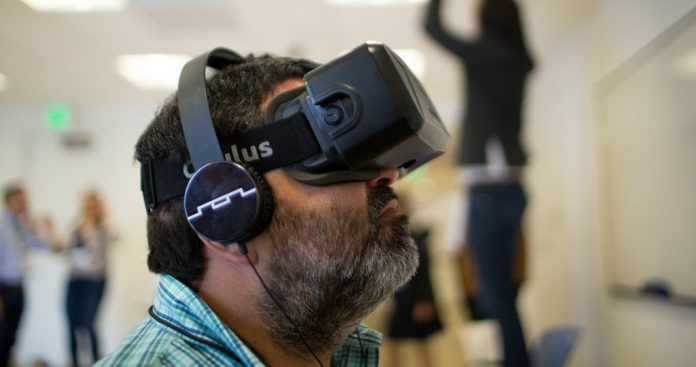 When it comes to the world of virtual reality technology, Spain is a relatively advanced country, helping to support the drive forward of innovative ideas and generally considered to be amongst the world leaders in this potentially groundbreaking technology.

So far, Spain hasn’t quite managed to persuade the likes of Oculus, Sony or any of the other big players in the VR world to base themselves heavily in the country. However, perhaps continued growth in this technology could see Spain take advantage and become a serious leader in this area as it looks to build on the fact that Sony sold over one million VR headsets in the first three months of 2017 alone. If any stat highlights the fact that VR is starting to catch on, it’s this one.

A Template for Success: Looking to Gaming

Clearly, tourism is important to Spain and its long-term prosperity, something that the Prime Minister reinforced recently, and therefore improving the tourism sector is a priority for the country. Perhaps, though, the way to look at achieving this is by using the beauty that Spain can offer, be it through experiencing the Camp Nou or by staring out to sea from the likes of Majorca’s Port de Pollenca, or even sitting watching the world go by in the centre of Madrid, but bringing this beauty to tourists, rather than solely bringing tourists to Spain.

By changing the focus and looking to do this through virtual reality technology, it would help combat the fact that, despite the efforts of companies like Ryanair, EasyJet, Norwegian Air, and others who have made air travel truly low cost and affordable, and companies like Airbnb making it possible to stay in Spain for very little, the reality is that many who wish to go to Spain or enjoy a taste of the country can’t do so due to various constraints in their lives.

This might sound like an insurmountable challenge, but the world of gaming and iGaming can showcase how exactly to overcome these challenges by harnessing technology, specifically virtual reality technology. Indeed, companies like Betway Casino have already gone some way with the introduction of live casino technology, enabling gamers to visit places like Monte Carlo or Macau without leaving their home. HSBC, meanwhile, have stated that in the future we will be looking to holiday more and more through virtual technology instead of leaving our home, while the success of webcam streams have allowed people to enjoy a live stream of an image or action, like Goose Cam, which was reported on by Wild TV in Canada. 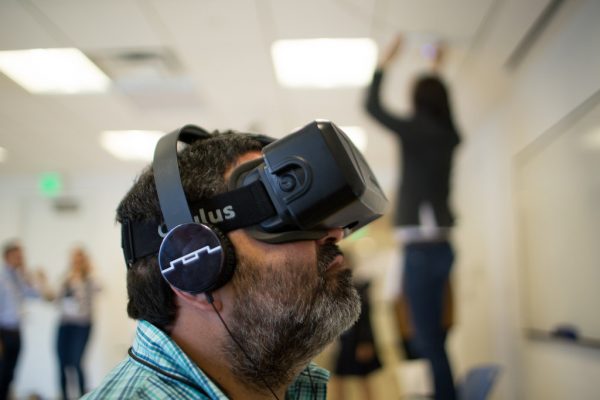 As well as the world of iGaming, gaming more broadly has grabbed the virtual reality bull by the horns with the chance to take part in a Star Trek virtual reality game from Ubisoft. Sony themselves have also made a virtual reality add-on for the Playstation 4 that is trying to help booster the world of console gaming that is undergoing a bit of a crisis after seeing digital gaming (largely driven by gaming on mobile devices) generating a large chunk of the overall gaming revenue, with expectations that this digital gaming market will hit sales of 100 billion US dollars this year.

Just a Fad or the Next Big Thing?

What Spanish tourism could learn from these examples in the gaming world is that virtual reality technology can be harnessed to bring tourism into the modern age, something that would build on a previous report we brought you on the use of video in tourism, and could well start to push Spain to those who are considering visiting or simply cannot visit and building on the innovation that Spain’s tourism industry is already showing. 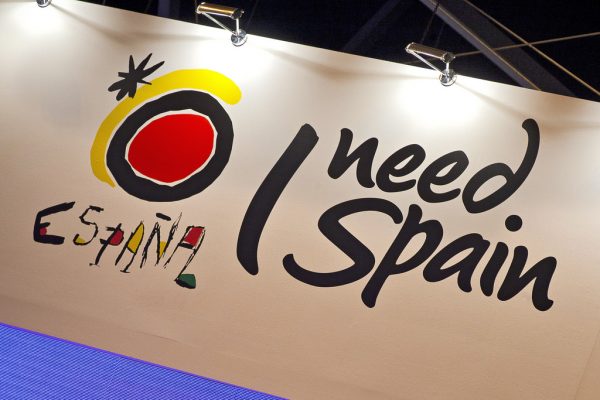 Is there a risk to this though? Is virtual reality technology just a fad that is set up to fail? While companies like Forbes have already made it clear that they think it’s a fad, the majority of those involved in the world of fast-moving future technology would point to the fact that companies like Facebook, Sony, and others wouldn’t be investing in this technology if they felt it wouldn’t be a huge success, although of course the recent failure of 3D as essential home entertainment kit would point to this not being an infallible argument.

Of course, while we might not currently all be wearing virtual reality headsets, there is no reason why the market can’t find its niche and areas like tourism and taking people to destinations they couldn’t otherwise visit could be a true pioneer of the success of this new and increasingly impressive technology.

How To Get Started In Bitcoin in 2021