The Archaeological and History Museum (MAHE) of Elche (Alicante) will be converted into an Iberian Art Museum with the ultimate goal of hosting a permanent exhibition of the Lady of Elche.

The project, announced on Tuesday by the mayor of Elche, Carlos Gonzalez, has received the approval of the Bilateral Commission formed by the city of Elche and the Generalitat Valenciana with the express purpose of promoting and ensuring the return of the Iberian bust that is currently housed in the National Archaeological Museum (MAN) in Madrid. 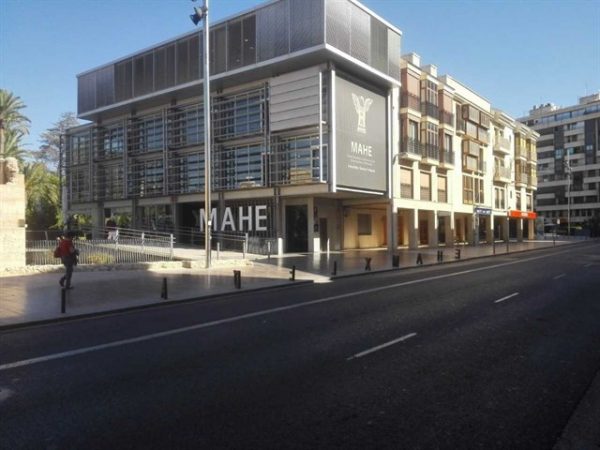 The transformation to which the MAHE will be submitted will begin in 2018 and will take place according to González, in the Tower of Homage of the Palace of Altamira that will be given an appropriate historical display so as to ensure the future stay of the Lady of Elche.

González said that in the short term a “temporary” exhibition of the Iberian bust is sought, since, according to him, the central government “has said that the door is always open” especially in view of the scheduled activities on the occasion of the 150th anniversaries of the MAN.

In the long term, however, the City of Elche and the Generalitat, will try to achieve the permanent return of the Lady: “It is important that we have the political and technical support of the Generalitat,” Gonzalez underlined in a public appearance in the which has reported on what was discussed within the bilateral commission, the meeting of which took place on Monday.