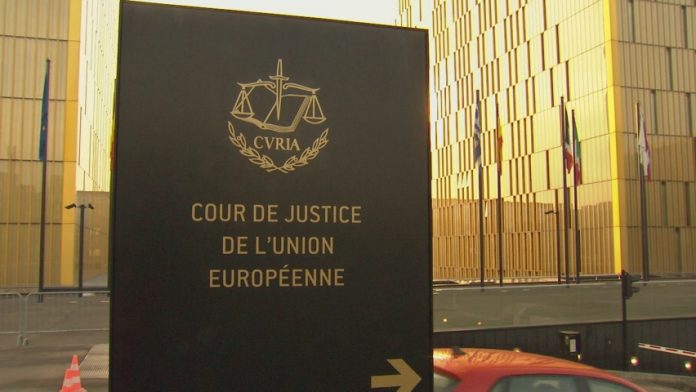 Thousands of investors who lost millions in deposits paid on property which never saw the light of day may receive most of their money back following recent rulings by the Supreme Court of Spain and the European Court of Justice.

Spanish banks have been told by the Supreme Court that they must pay back the deposits with interest and the ECJ has declared the “floor clause” on variable rate mortgages which was implemented by some Spanish banks to be unlawful.

A number of investors lost a significant amount of money during the property boom when builders went bust and properties were not completed. At the endof December 2015, the Supreme Court announced that investors who had paid deposits on properties which were never completed were entitled to receive their money back as the deposits had been protected by Spain’s bank guarantee.

The judges ruled that accounts were opened by developers and the money of their clients were lodged in those accounts. Consequently the developers and the banks had a duty of care and should have protected the money. Property investors who lost money must make a claim before the 15-year statue of limitation expires and the estimated time for the refund of deposits is expected to be between 12 months and 15 months.

In addition, the ECJ judged the minimum floor forced upon customers by Spanish banks unlawful. Banks who insisted customers pay a minimum floor rate when their variable mortgages were linked to interest rates were acting agains the law. Investors who had one of these mortgages are entitled now to claim against the bank for wrongly charged interest from 2008 or earlier.

The post Property investors may receive refunds following rulings by the Supreme Court of Spain and the European Court of Justice appeared first on Property for Sale in Spain – Spanish property for sale.