Beryl didn’t like George Formby associating with my grandfather

George Formby’s passion for cars lead to disapproval from his wife Beryl – especially when it came to buying Rolls Royce and Bentley cars.

“Beryl did not like George associating with my grandfather Fred Howson – because he always came home with a new motorcycle or car – after seeing him,” revealed grandson Martin Howson.

George and Beryl, Fred, his wife Kathleen and daughter Pat – who Formby was engaged to in 1961 – spent holidays together, notably on the Norfolk Broads at the Formbys’ home.

Following Beryl’s death in December 1960, in Lytham, Formby was engaged to Pat on Valentine’s Day February 14, 1961. 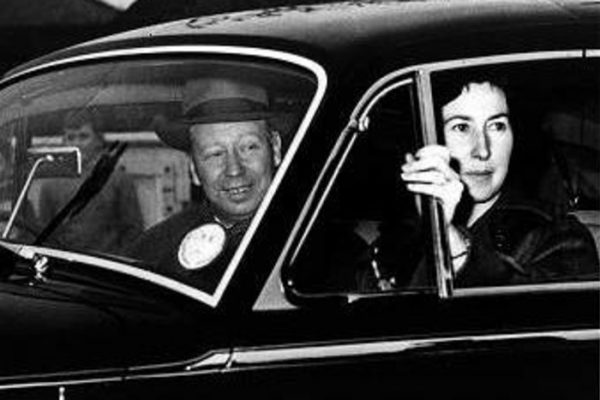 Their planned wedding was scuppered, after Formby suffered a fatal heart attack in St Joseph’s Hospital, Preston, on March 6, 1961.

George had known Pat as a young girl and often visited the Howson household in Penwortham, Preston, after buying Rolls Royce and Bentley cars from Loxhams, Fishergate, Preston.

“Speed in cars and motorcycles were a passion of George’s,” said Martin, speaking from New Zealand this week.

“But Beryl didn’t approve of George seeing grandfather Fred – he bought so many cars and motorcycles,” said Martin.

You Can’t Be Serious. Can we eliminate the Scourge of love?

Is There a Right Way for Choosing Lottery Numbers?

Top Qualities of a Good Electrician In Texas

New Fuel for a Car