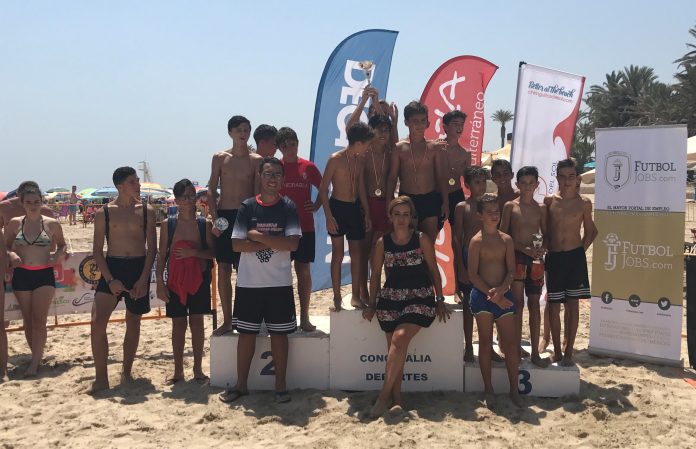 In the cadet category, “Orihuela FDFOCDF”, took the trophy from 2nd placed “URYULA”. The infantile winners were “Los Angeles”, 2nd place “C.D. Montesinos “and 3rd position for” Trollers “. In the Alevin category, the champions were the team of “Total Sport”, 2nd position “The Gamers” and 3rd “Surfers JR”. 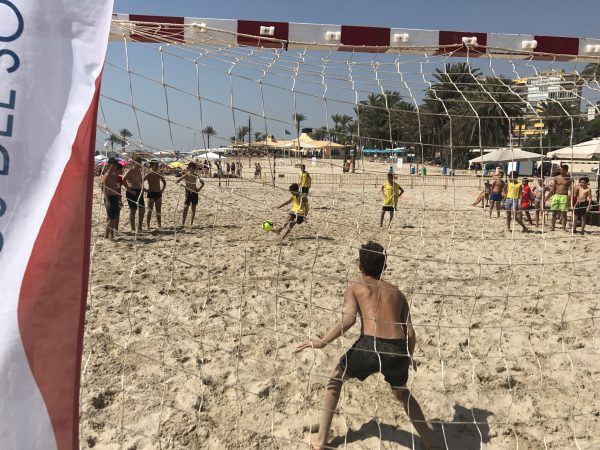 The competition was extremely well supported by members of the public with the prizes presented by the Mayor of Orihuela, Emilio Bascuñana, who was accompanied by the Councillor for Tourism Sofia Alvarez, and the Councillor of the Coast, Luisa Boné, along with officials from Chiringuitos del Sol, the School of Football and Fútboljobs.

The head of the School Oleza de Fútbol and sports director of Fútboljobs Pedro Meseguer, both said that they would organise the tournament again next year.

PROMOTION AND RELEGATION IN CHAMPIONSHIP, LEAGUE 1 & 2

EFL return to training May 25 after COVID-19 lockdown

Why eFIFA Makes Sense Amidst the Global Pandemic

The return of LaLiga