British Ambassador to Spain, Simon Manley recently wrote to key stakeholders in the Spanish tourism industry informing them of the steps taken by the UK government to tackle fraudulent sickness claims, an issue which has had a serious impact both on hoteliers in Spain and the UK package holiday industry.

“The issue of fraudulent sickness claims rightly caused concern in Spain, and has a serious impact on Spanish hoteliers. The recent measures announced by the British Government show how seriously we take this issue, and our determination to clamp down on loop holes and fraudulent claims. 18 million British tourists visit Spain each year, and whilst the vast majority of holiday makers will not make false claims, these recent measures will help clamp down on those who do,  As our travel advice says, making a false claim could result in legal proceedings in the UK or in Spain”.

The Ambassador stressed the seriousness with which the British Government and package holiday industry are treating false claims, and set out the steps that have been taken and legal measures put in place to put an end to this unethical and illegal practice. 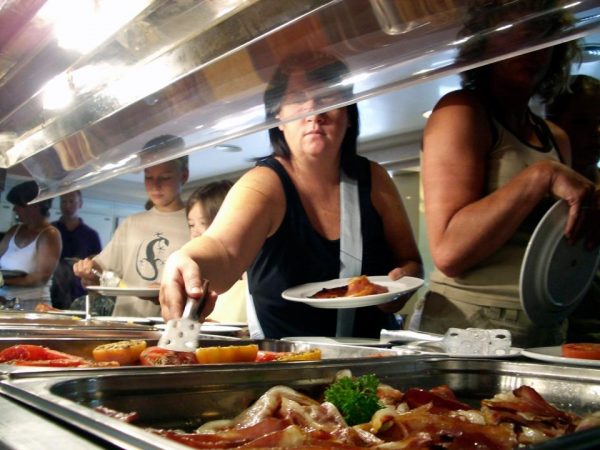 The letter laid out the recent announcement by the British Ministry of Justice to implement changes to law that will close the loopholes which have allowed these fraudulent claims to happen. The system of fixed recoverable costs have been extended to cover claims arising abroad, limiting the legal costs that are paid out and making the costs of defending a claim predictable to tour operators.

The Civil Justice Council (which is sponsored by the British Ministry of Justice and is responsible for modernising the civil justice system) is reviewing how low value personal injury claims are handled, with the aim of reducing the incentive to bring claims which lack merit. The British Government has also asked the Association of British Travel Agents (ABTA) and other industry representatives to present further data on the volume and costs of claims, which will help inform further action from government and industry to tackle the issue.

The UK package holiday industry, in conjunction with Spanish hoteliers, is also taking a firm stance and tightening up their own internal processes and fraud screening programmes, some of which have already resulted in claims lacking merit being challenged in a court of law and holidaymakers being prosecuted. For example, a UK court recently dismissed a claim by a British family who had been encouraged to submit a claim on a ‘no-win no-fee’ basis by unscrupulous claims management companies alleging that they had fallen ill with gastroenteritis during an all-inclusive holiday to Gran Canaria in 2013.

Having ruled the claim implausible due to lack of medical evidence and because no mention of illness had been made to hotel staff or tour representatives at the time, the judge ordered the couple to pay the tour operator thousands in legal costs.

The Ambassador concluded that, although the vast majority of holidaymakers will not make false claims, the British Government continues to warn travellers that those submitting false claims could face legal action in the UK or in Spain.