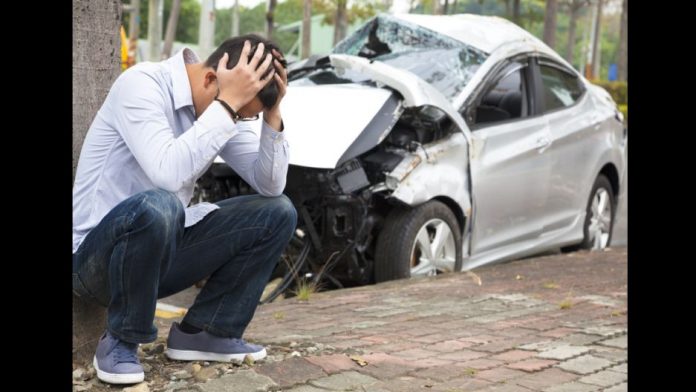 Emergency services were called to an accident on the RM-19, this morning, the Mar Menor dual carriageway linking Murcia city with San Javier, after a car containing five people went off the road at kilometre 11

According to sources from the Emergency Coordination Centre, the emergency services were called just before 9am.

The incident was attended by the Local Police, Civil Guard and the Fire and Rescue service as well as medics from the local ambulance service.

On arrival of the emergency services all occupants had been able to get out of the car but they were all in need of medical care.

Three of them were stabilized and transferred to the hospital Los Arcos del Mar Menor de San Javier with injuries that are not thought to be serious while two other men, 19 and 25 years old, , were admitted to the Virgen de la Arrixaca hospital in Murcia with rather more serious injuries.

This is the second serious accident of this road in little more than 24 hours.

Corvera Airport will reopen on 1 July