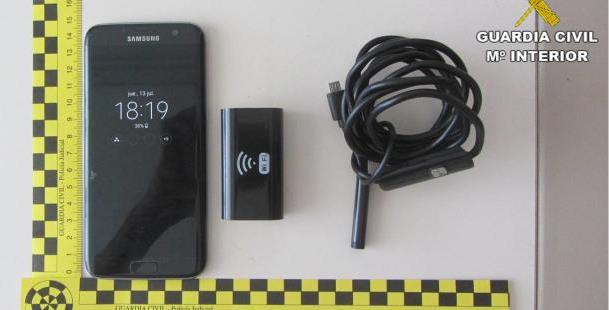 Torrevieja Civil Guard have arrested a man who was caught ‘red handed’ whilst shooting a video in the ladies changing room of a Las Habaneras store. 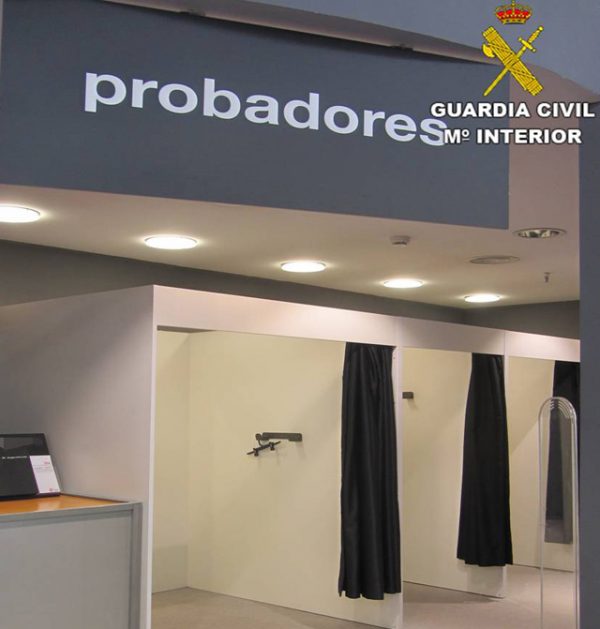 The device was first noticed by a 14 year old girl. She alerted store staff when she realised that a small video camera was fixed in the wall connecting her booth to the next. The Civil Guard were quickly on the scene and they were able to surprise the alleged perpetrator while he continued to record.

The detainee is a 45-year-old Spaniard from Murcia, who has no previous record of any criminal activity.  He was using a high-end mobile phone, which was attached by a flexible lead to a camera, with which he was recording the minor whilst she was trying on new clothing.

The man, who has been charged with an offense of corruption of minors, has already appeared before a magistrate who decided to release him on bail.

The agents of the Judicial Police of Torrevieja have taken charge of the investigation and they will now analyse the footage that they seized in an effort to determine if there are other possible victims.