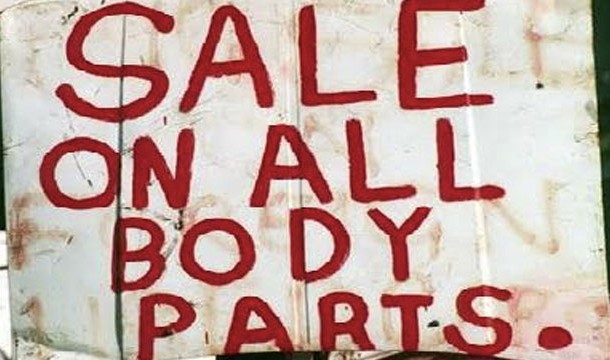 The ONT Director defended the importance of achieving transplant self-sufficiency – the basis of the Spanish transplant model – and advocated spreading this concept to as many countries as possible as a solution that, when combined with a suitable policy to combat trafficking in human organs, could lead to positive results worldwide.  In her speech, Beatriz Domínguez-Gil highlighted the filters and controls in place within the Spanish transplant system to guarantee altruism, voluntary nature and ethical principles in live donation.

During the course of the event, the Permanent Representative of Spain to the United Nations, Román Oyarzun, presented the resolution promoted by Spain on trafficking in persons for the purpose of organ removal and trafficking in human organs. The proposal seeks to strengthen international cooperation to effectively prevent and combat such activities, foster the creation of transparent national organ donation systems, undertake information and awareness actions aimed at encouraging a positive attitude from society regarding donation, and pressing States to develop protection within their internal legislation for victims and adequate reparation from perpetrators.

According to the WHO, between 5% and 10% of all transplants around the world involve some form of commercial activity, generally in the form of transplant tourism. According to the latest report from the Global Observatory on Donation and Transplantation, which manages the ONT in Spain by appointment by the WHO, it is estimated that approximately 35,000 live-donor kidney transplants are performed around the world, meaning that 3,500 are possibly operations involving some form of commercial activity.

Trafficking in human organs is a growing and multi-dimensional phenomenon. Not only is it a crime and a violation of the human rights of the victims, but it also poses a public health problem because the surgeries performed beyond the scope of legal systems lack the necessary control and guarantees. Furthermore, the most common form of trafficking in human organs takes place within the context of so-called transplant tourism, which enables patients with economic resources living in countries with an organ shortage to travel to developing countries where the legislation against the buying and selling of organs is non-existent or insufficient, and where people living in extreme poverty, often the victims of exploitation and coercion, are willing to give up an organ.