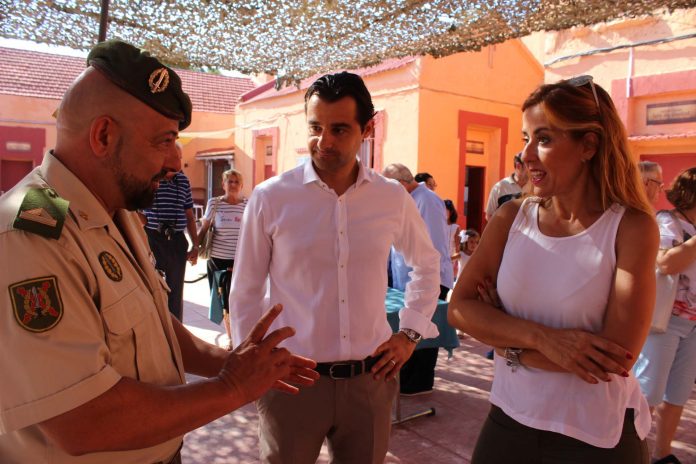 The Military Model Exhibition attracted hundreds of visitors over the weekend at the MOE HQ, Detachment Teniente Morejón, in Cabo Roig, the military barracks just along from the Cabo Roig Marina. 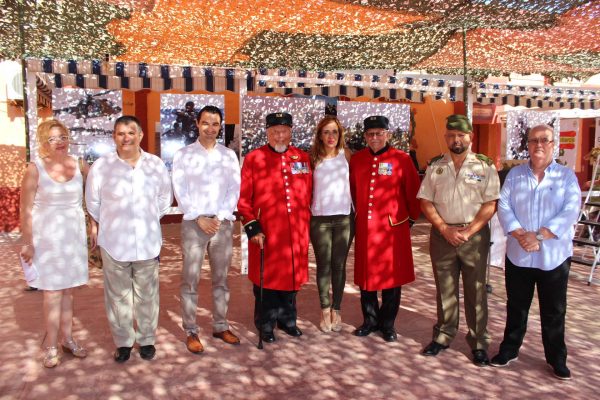 The exhibition itself showed the Spanish Security Services, Police and Armed Forces through the years with models of air, sea and landcraft as well as complete military uniforms, lots of action photographs and dozens of lead soldiers.

Evening of Variety and Dance