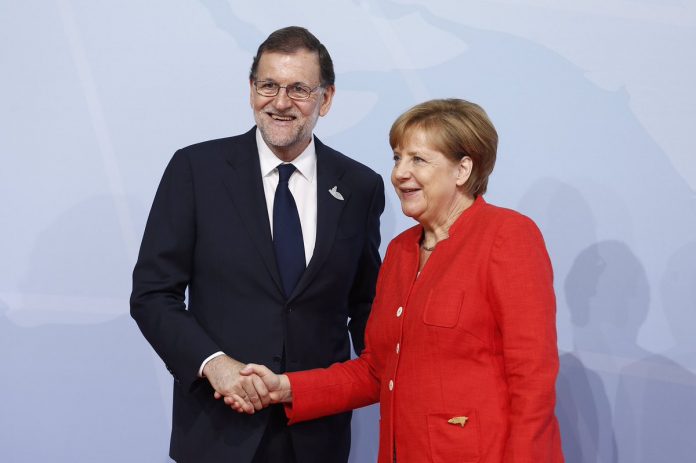 The Summit of G-20 countries took place on 7 and 8 July in Hamburg under the German Presidency, involving the participation of the 20 countries that are permanent members of the G-20, Spain (which holds the special status of permanent guest) and six other countries that have been invited (the Netherlands, Norway, Senegal, Singapore, Vietnam and Equatorial Guinea).

​The German agenda was organised under the title of “Shaping an interconnected world”. In order to make progress on the key goal of the G-20 – achieving strong, balanced, sustainable and inclusive growth – Germany has divided the issues for discussion into three main blocks:

Increasing the resistance of our economies,

Within these three areas, the issues that the German Presidency seeks to give particular importance to are: international trade as a driver of economic growth; climate change and the implementation of the Paris Agreement; digitalisation as an element that affects many areas of the G-20, being an element that has a direct effect on the competitiveness of economies; employment, with special emphasis on training and education to adapt to an increasingly digitalised world, together with working conditions; the implementation of the 2030 Agenda; tackling the challenge of immigration and refugees (with particular focus on aid for Africa); and improving healthcare systems and the fight against antimicrobial resistance.

In general, Spain supports the approach and the agenda set by the German Presidency and, in the same way as its European partners, will advocate sending out a clear and concise message to this end in the Final Declaration.

For most of the countries that make up the G-20, above all for the European countries and Spain, the issues of trade and the fight against climate change are particularly important.

Is It Applicable To Use Boxing Gloves To Win Your First Game?