In their final warm-up game on Thursday prior to Euro 2017, and in front of over 1500 spectators, the Spanish women’s team has beaten Belgium 7-0 as they prepare to travel to the Netherlands. 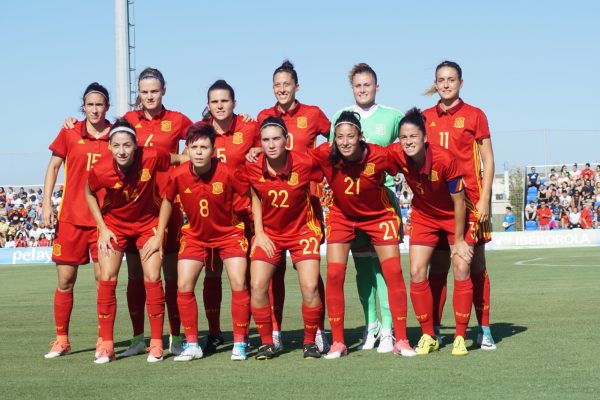 The national team dominated from the outset in an especially emotional match for the captain Marta Torrejón. The Barcelona player of Barcelona set a new national record at the Pinatar Arena achieving her 73rd national cap.

Spain will be based at Doetinchem where they will feature in Group D against England, Scotland and Portugal. They kick off their tournament on Wednesday 19 July against Portugal at the Stadion De Vijverberg home of Dutch first division  club De Graafschap

Elche CF back at Pinatar Arena