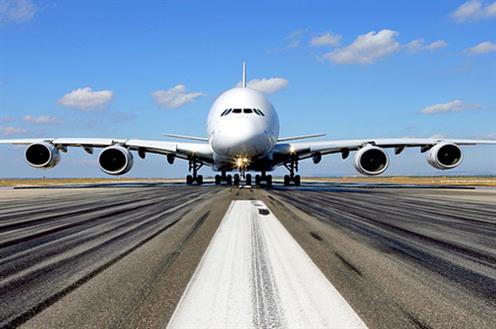 On all flights between the islands of the two archipelagos, the subsidy will rise from 50% to 75% of the air fare in order to facilitate access to air travel by their residents.

The subsidy on travel by sea will also increase, from 25% to 50%. This subsidy, in combination with the additional 25% subsidised by the Balearic and Canary Island governments, means that passengers can now benefit from a 75% discount off the price of their sea tickets, which matches the air transport discount.

Over the last few weeks, the Ministry of Public Works has held a series of working meetings with the airlines, shipping companies and ticket booking systems to make the implementation of this measure possible from the first day the law comes into effect.

Benidorm plans to suspend the beach service for another month

Jet2 will not resume flights to Spain until 24 June