So much for citizen participation as the Orihuela Council describe it. What they have failed to omit is the word ‘partial’ as that seems to be the very most they can hope for by excluding a large majority of Costa residents by publicising the campaign “I have the solution” only in Spanish. 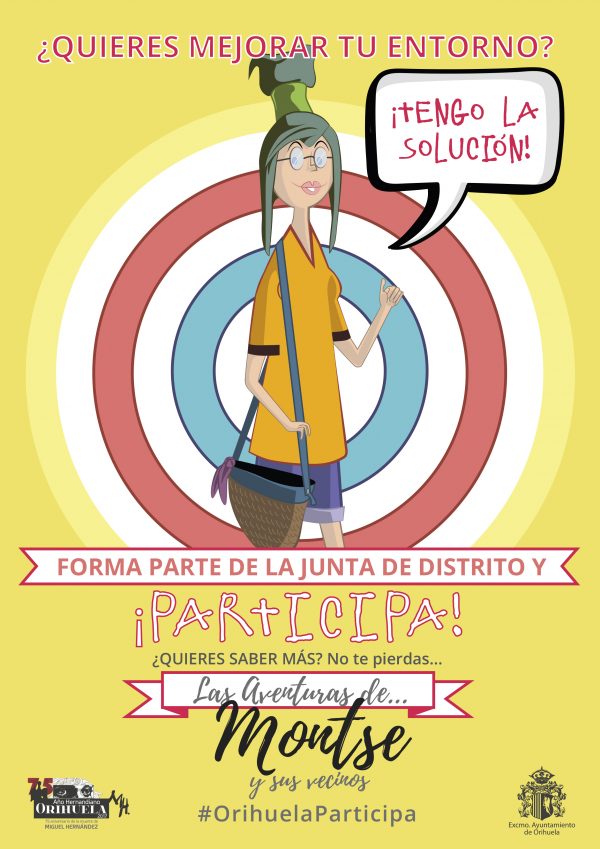 But a failure she has most certainly committed by neglecting to publicise the campaign in English, thereby ensuring that over 20,000 expat residents are unlikely to take part.

No doubt the councillor, Sabina-Goretti Galindo, was delighted as she presented her campaign to spread the word of the District Boards, that are currently in the process of creation, but with the deadline for submission closing on 8 July she is hardly likely to encourage very many people to take part, who are living on the coast.

She states that the campaign will be disseminated on social network sites as well as on posters and in the local media and she also said that she wants “to make all the citizens of Orihuela aware of what we are creating within our proposals for Citizen Participation.”

She also outlined how she had “travelled the villages, the town and the coast to hold neighbourhood meetings, to announce the launch of the District Boards which we expect to be ready in September,” but I can only assume that whilst travelling around the Orihuela Costa she did so in a very tiny car with blacked out windows because I most certainly wasn’t aware that she was here!