Home Economy TORREVIEJA CONTINUES TO BE “POOREST CITY” IN SPAIN 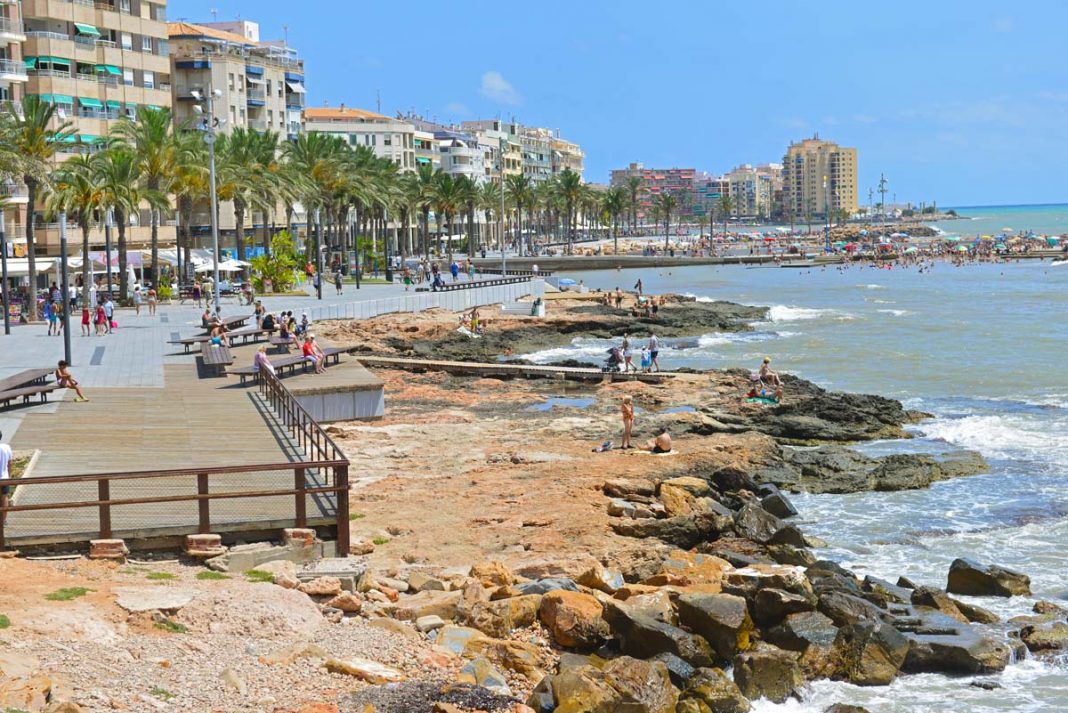 The Torrevieja council say that they are tired of repeating that the INE statistics and reference points used to calculate the average household income in Spain are completely off the mark and consistently fail to take into account the large number of foreign nationals who receive pensions from other EU countries that are not included in the registers. They say that it is not an inconsiderable percentage which has a weighty bearing on the final calculation.

And once again their concerns have been largely ignored as the INE statistics, for the 3rd consecutive year, list Torrevieja in 126th position, the very final place. According to the figures released by INE the average annual income of torrevejenes households stands at 14,462 euros.

Pozuelo de Alarcón (Madrid) is the city with the highest average net income, at 73,014 euros, 15,000 euro more than second placed Majadahonda (Madrid), and four times the income of Torrevieja.

Good news for Benidorm, however, which leads the list by employment rate in the services sector and is the third city of Spain in tourist overnight stays (more than 15 million a year), only behind Madrid and Barcelona

The INE says that the average annual income figure is constituted by “all the income received by them after deducting the taxes and social security contributions that have been paid”.

According to the figures submitted to the Ministry of Economy, the two cities placed 3rd and 4th on the income list are Majadahonda, with 57,623 euros, and Sant Cugat del Vallès (Barcelona), with 53,767. At the other end of the scale Fuengirola (€ 18,225), Sanlúcar de Barrameda (17,222) and Torrevieja (14,462) are the three Spanish cities with the lowest income.

Elda is ranked first in the country with the highest proportion of employees in the industrial sector compared to its population (35.9%), while Benidorm, along with Benalmádena and Melilla, boast the lowest number of employed in this sector with just 1.6%.

Province of Alicante now at medium risk as incidence of virus drops to 125.77