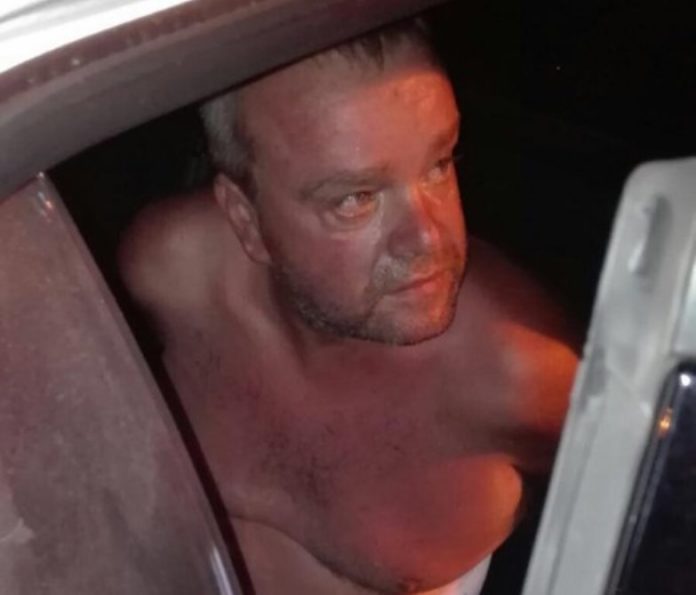 The Policia Locale have arrested a 53 year old Briton who has been on the run since last Tuesday (13 June), when he is alleged to have stabled his partner.

The man, David James Grundy, was detained in the Rincón de Loix, a suburb of Benidorm that is especially popular with tourists.

It is believed that he was found during the early hours of the morning, asleep in the back of a car that had been loaned to him by a friend, although police are yet to confirm the exact details of his arrest. He was, however, carrying almost 5,000 euro in cash which they are certain would have been used to enable him to flee the country.

Grundy, who lived in Campoamor on the Orihuela Costa, is believed to have stabbed his partner Nicola Anne Walker Houghton, a 42 year old British woman, in the back with a carving knife after which he immediately fled the scene.

Ms Houghton was later discovered by her daughter lying in a pool of blood. She remains in Torrevieja Hospital although she has now been moved from the ICU to a general ward where her condition is said to be improving day by day.

A friend of the couple, who have lived in the area for some time, stressed that there has never been any record of violence between the pair. “They have always been very good neighbours and never could we have imagined that such an incident would ever occur.”

Although Grundy remains in custody in Benidorm it is understood that plans are being formulated to move him back to the Vega Baja where he will appear in court.