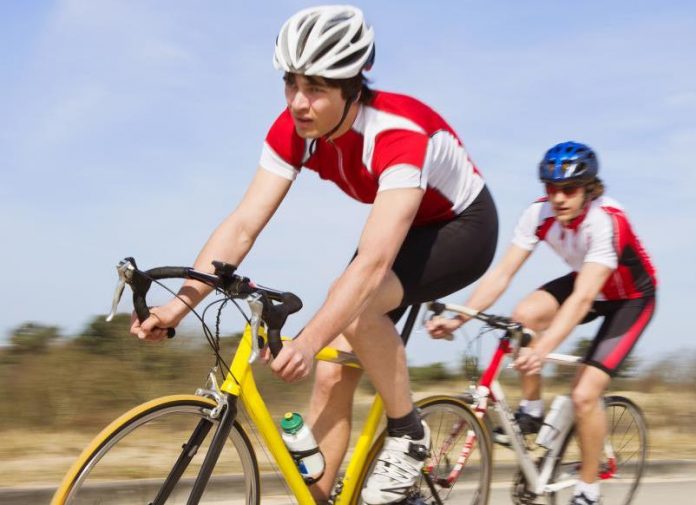 A 32-year-old cyclist has died Sunday on the N-332 road in the municipality of Oliva (Valencia) after being hit by a vehicle whose driver tested positive for drugs.

The deceased cyclist was the son of a Local Police in Senija. The driver, a 25 year olfDutch national resident in Ondara, initially fled the scene but was later arrested by the Civil Guard in the Alicante town of El Verger.

The accident occurred at 8am on Sunday morning at the 210.00 km marker on the N-332 when the driver drove into two cyclists who were cycling to join team mates for a club training session. According to sources of the traffic group of the Civil Guard and of the Centre of Information and Coordination of Emergencies (CICU) the 2nd cyclist was unhurt, although he was treated for shock, while the deceased cyclist died at the scene of the accident.

The driver has been arrested by the Civil Guard in the Alicante town of El Verger and transferred to the headquarters of the Benemérita in Gandía, where he was tested positively for drugs. He remains in police custody.

This is the fourth cyclist to die on local roads in recent weeks.

Expert eye advice for back to school students