If you like good quality craftwork, historical re-enactments, tasting food made to Roman recipes and learning about Spain’s rich history, you could do worse than visit the village of Lezuza, not too far away,  in the province of Albacete during the weekend of 16, 17 and 18 June.

You will probably never have heard of Lezuza, or Libisosa as it was called before the Romans came, unless you are interested in archaeology and ancient history.  Lezuza has one of the biggest excavation sites in Spain, a site that dates back to the Vth Century BC, and also includes several areas of Roman (300BC) and Medieval times. 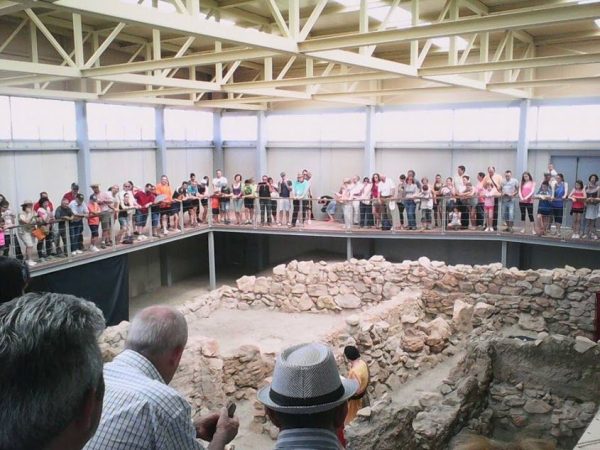 Libisosa derived its importance from being situated at the crossing of important roads between Complutum (now known as Alcalá de Henares), Toletum (now Toledo), Emerita Augusta (Mérida), Corduba (Córdoba) and Carthago Nova (Cartagena).  Since a team from the University of Alicante started excavating in 1996, more than 100.000 finds have been identified and catalogued.

In June, when the V Jornadas de recreación Histórica de Libisosa will be held, the village will be the scene of many interesting activities, such as guided tours to the excavation grounds and the historical museum, a Roman military camp within the excavation grounds and an interesting Craft Fair in the modern village.  Most people of the village and the participants in the craft fair will be dressed up as Romans and several ladies will prepare food to original Roman recipes, which visitors can try. 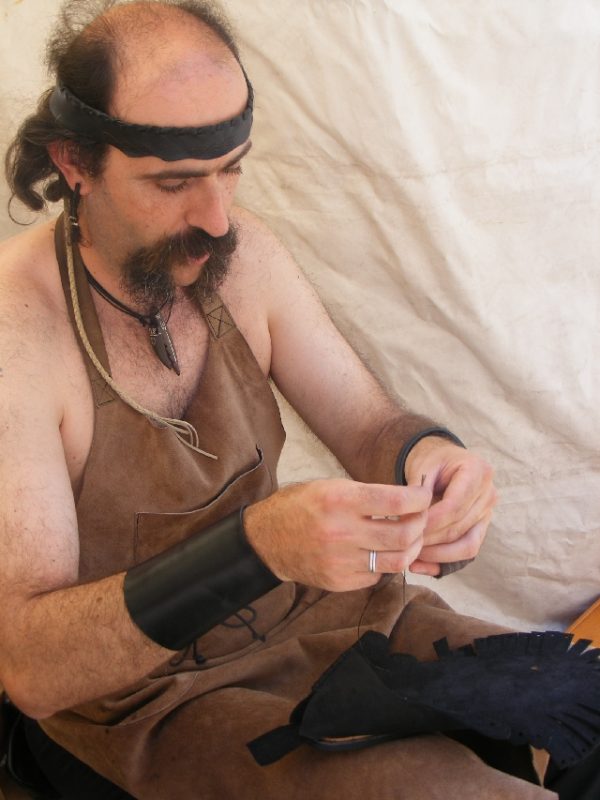 Many of the participants of the Craft Fair will not only sell their work, but also show their skills making Roman shoes, blowing glass, dyeing wool and linen with natural products, weaving or making paper.  To amuse the children there will be workshops, (Roman) story telling and at night there will be a juggling show with fire.  But there is a lot more to do and see.

Several re-enactments in the Roman Camp will show you how the soldiers and their families lived, bought and sold slaves, excercised them and made them fight as gladiators.  Most of the activities take place on Saturday, starting at 9 in the morning and lasting till well past midnight.

For those who don’t want to miss anything of this interesting programme there is a Casa Rural (B&B) and a Hostal, and the Town Hall has prepared a site for Motor Homes (free of charge).  More information in the website of Lezuza http://www.lezuza.es/ or at the tourist office, tel. 689 511 721 and  967 354 001 .

If you want to know more about the Craft Fair you can ring the organising association Amata at 639 979 678 and photographs of a similar market organized by the same association Amata, you’ll find at http://www.amata.es/Hondon13.html .

You Can’t Be Serious – Gaining through aiming for the ‘middle ground.’

6 secret tricks to save money on Ebay