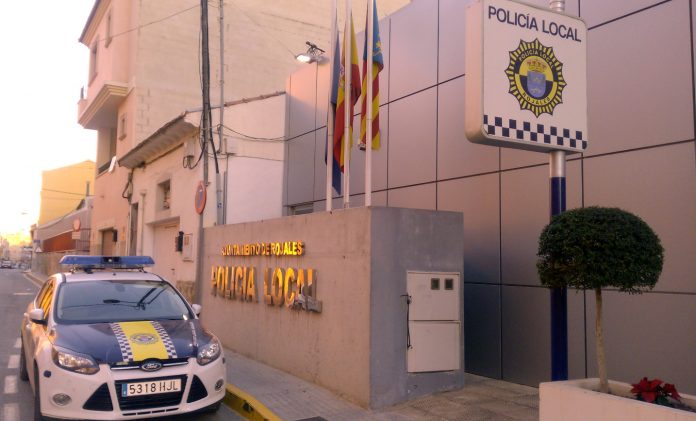 The Popular Party (PP) in Rojales has criticised the Town Council for their employment of 11 private security guards last week which, they claimed were taken on because of a police shortage caused by an overtime strike in protest at their working conditions.

The opposition said that they were engaged in tasks related to traffic regulation and public security, which the mayor, Antonio Perez, wholly denied. He said that this was not the case and that these additional staff are contracted every year during the fiestas of San Isidro.

According to the PP, however, during Friday night, when asked about their duties, they were told that “they were controlling parking and the traffic flow into the area.”

For this reason the PP insists that “they were being required to carry out duties that would otherwise be performed by the police.”

The security staff added that “in order to carry out any enforcement action they had to be accompanied by police officers, who, as a result, were required to leave the duties that they were engaged on to provide assistance.” It is understood that only three police agents were employed in the area at that time.

Meanwhile the mayor defended his position stating that this security has been contracted by the council for many years during the San Isidro fiestas and denied that they were required to carry out the duties of the Police. “They were not directing traffic, they just monitored and reported. The PP should ask before making irresponsible statements,” Pérez concluded.