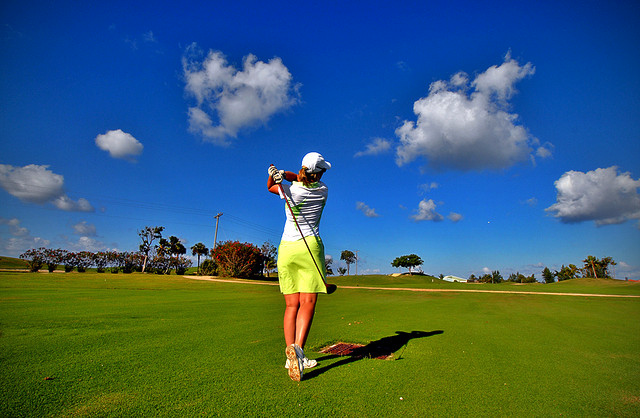 As usual we played our monthly stableford game on the first Friday of the month , this month it was played at a favourite course of ours , the Seve designed Alicante golf course.

As customary it was a pleasure to play there ,we were greeted by Marife and the staff and we started our day off with café con leche and tostados that were part of the deal we get from them , the course was in superb condition , good fairways and tip top greens that provide you with a test of your game.

Onto our results Alicante has six par threes six par fours and six par fives , for our N T Ps on those par threes were hole three R. Burton , hole twelve H Beddows , hole fifteen P Ives and the sixth and seventeenth were taken by T. Goldsmith all N T Ps won a sleeve of balls , in third place was Nikki Ead with thirty one points losing to B Peters who had the same score but winning by means of a better back nine and in first place was T Goldsmith who scored thirty seven points , second and third places received Rioja wine.

Our winner being awarded with a bottle of Smirnoff Vodka , this month our two’s pot was shared four way’s by H Beddows , P Ives and two two’s by T Goldsmith , our soccer card draw was won by I Allison .

Can I take this opportunity to thank Rik , Lisa and the Staff at Quesadas Mini Bar which is located close to the arches in Quesada , for looking after us on our return to the bar for our presentation and providing  us with our usual sausage , chips with bread and butter that we followed with a couple of the bars excellent and sensibly priced beers .

Busters Golf Society is a small friendly group of like minded people who play on the first Friday of the month , depending on the time of the year we generally have between sixteen and twenty four players , over the five years since we first formed the society some of our original members have moved on , either returned to their country of origin or have ventured to pastures new , so we are looking for a few more members to swell our ranks.

If you are interested in joining our society (its free) then please email me Barry Grinsell at bustersgolfsociety@hotmail.com quoting your phone number and current handicap and I will get back to you within a couple of days