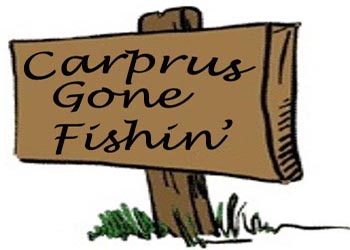 This week Carp-R-Us fished the second round of the Summer Cup at the El Bosquet fishery. Another new member made their debut, Jack Burrelly and he had a good day finishing fourth and winning his section.

The Welsh contingent dominated in their last match before returning home.  First was Alan Davies with 17.36 kg caught on pole and bread. Second was Doug Hornblow with 14.60 kg using the same method, as was Steve Fell who finished third with 7.16 kg and fourth was Jack Burrelly with 6.64 kg.

Further information about the club can be found on its website www.carprus.weebly.com or on our Facebook page Carp-R-Us Fishing Costa Blanca.

Carp R Us on the Eden