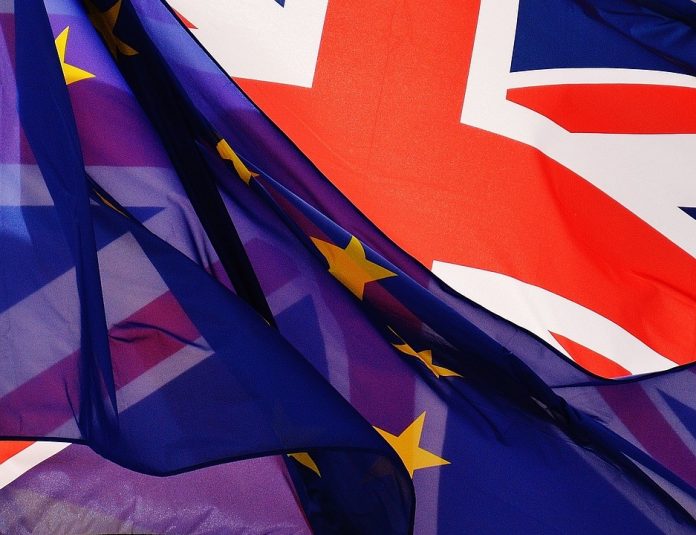 It is virtually impossible to ignore conversations and debates about Brexit at the moment, especially with the UK general election less than a month away. However, for expats, the concerns around what the future implications of Brexit will be on our lives can be slightly different than for people still living in the UK. While there is much we can only speculate about as we don’t yet know what the terms will be for expats who live in EU countries after Britain has left the EU, there are some things that will certainly change once we are no longer living in the EU as EU citizens, and of course, the inevitable fluctuations between the pound and the euro will also affect many of us.

Should it become harder for Brits to move to popular locations in the EU (particularly in Spain), the prices of properties in places with significant British expat communities may fall, unless these locations are able to attract more expats from countries like Germany to fill the gap. This could be either good or bad news, depending on whether you are looking to buy or sell. For people who want or have to sell up and move back to the UK, it could prove very problematic if housing in the UK remains as expensive as it currently is, and it is hard to predict, especially ahead of the election, whether this will be the case.

For those looking to buy in Spain or other EU countries right now, using money currently held in pounds, the fluctuations in the exchange rate are going to be very important, and keeping an eye on the forex market through important macroeconomic events like the UK election and the inauguration of the new French president may help mitigate some losses from a weak pound.

We don’t yet know what rights expats who work in the EU are going to have to continue to do so, or what kind of permits or visas they may need to apply for. Many expats will be looking to gain citizenship in the countries they live in in order to ensure they can continue to work without issues, but again, it remains to be seen how easy this will be. For those who are retired and living off of pensions or savings based in the UK, the exchange rate may cause issues again, and it could be worth looking to minimise the risk of this by being more strategic about where you keep your money. As an idea, the FTSE 100 actually tends to rise when the pound falls, so perhaps investing in stocks and shares will become a popular plan for a lot of people who want to maintain the value of their money.

Of course, the biggest concern of all for most expats is whether they will have the same rights they do now within their chosen country, in terms of things like access to healthcare, education for their children, and other important things. This is something the answers to simply aren’t known yet, but which should become clearer over the next two years as the Brexit negotiations continue, hopefully giving people enough time to plan what they are going to do.

With so many unknowns, this is a tense time for people who have left the UK to start a life in the EU, though hopefully progress will be made quickly so we can get some of the answers we desperately need!