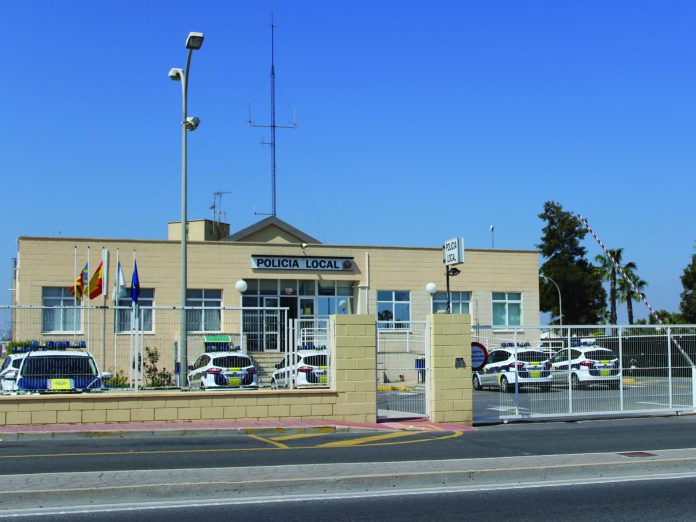 Torrevieja’s PP Councillor Agustina Esteve (PP) said last week that there has been a deterioration both in general security and the management of traffic in the city since José Manuel Dolón assumed leadership of the council two years ago.”

She said that the local government had a duty to provide a quality of service that best fits the needs of the municipality, which includes a police presence that is adequate for the protection of Torrevieja’s residents.

“Unfortunately, in my opinion, we have seen how these services have gradually deteriorated from our streets, our beaches, and even schools,” she stated.

She reminded the gathered press of last year’s complaints from businesses, traders and residents and of the motion that was presented for an “adoption of measures to increase security in those areas where there was a large footfall of people, such as in commercial and trading centres as well as many town centre streets, markets and of course the beaches.

The councillor said that according to her information, last year, on some days during the months of July and August “there were only three local police officers on duty at night, which in an area as important as safety and traffic, was completely unacceptable in a city the size of Torrevieja,”