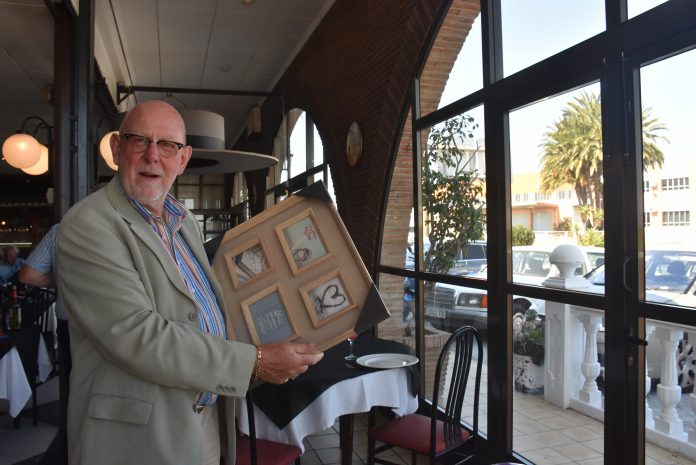 On Thursday, 6th April, Oliva La Safor Lodge held a Quiz Lunch, at the very popular Viva España restaurant in Oliva, for members and guests. This was very well attended with almost fifty people turning out for what turned out to be a very enjoyable afternoon. The original purpose was just to have a get together, have a good lunch and hopefully raise a little cash for charity. 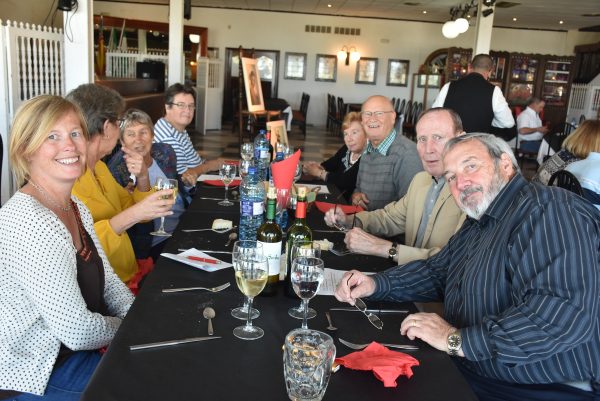 However, it turned out rather more than that. Firstly because several members brought more extensive donations for the Gandia Men’s Refuge who are always in desperate need for the basics of life. Contributions included clothing, washing and hygiene products and a vast array of long life food. This consisted of, rice, pasta, sugar, bottled beans and various tinned items. As always the generosity of the Masons attending came to the fore and the Refuge will be very glad of their continued support.

In addition to the collection, a grand charity raffle was also held with some really good prizes to be won. This raised no less than one hundred and ninetyfive euros which will be donated to charity later this year. The Worshipful Master, Worshipful Brother Ian Skipper has chosen several charities which he wishes the Lodge to support this year, one of which is to sponsor at least one underprivileged child (and hopefully more) to attend the Masonic summer school. Last year the Province as a whole sponsored eighteen children and hopes to achieve at least the same number this year.

The quiz, organised by WBro Mike Botten turned out to be trickier than many people had expected! At first glance it appeared quite easy, especially as the answers were multiple choice; this was not the case however, and most people found it more difficult than they had imagined. The winners were delighted to win and agreed that the contest had been quite difficult. Everyone who attended had a really good time and agreed that this was the sort of thing we should do more often.

If you are interested in helping worthwhile causes or would just like some more information on Freemasonry, please contact me on the address given below and I would be happy to answer your questions.

Hooting & Cheering’ at the Torrevieja RNA