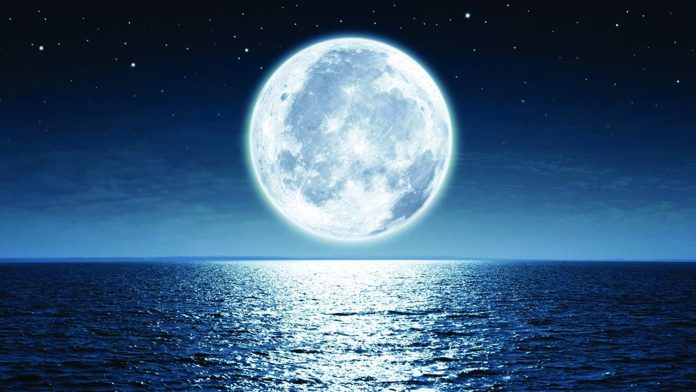 You may remember that in October we invited people to come and view the Moon through our telescopes. Unfortunately this date coincided with with a thunder storm!. We would now like to invite you all to view the Moon again. 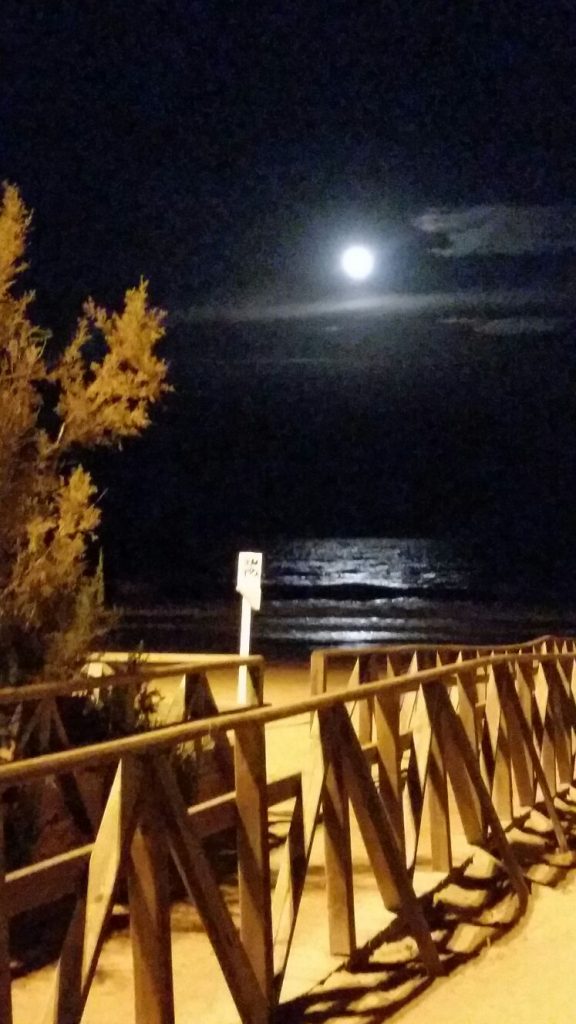 We are all familiar with the appearance of the Moon up there in the sky that we usually forget what it is – a completely separate world, orbiting Earth, out there in space.

The Moon is one celestial object that never fails to impress when seen through a telescope.

Its our nearest neighbour in space – big, bright and beautifully bleak and just a quarter of a million miles away. When observed through binoculars or telescope. the terminator [the line that separates sunlight and shadow] makes the lunar landscape stand out in stark relief. Mountains, craters and valleys look especially steep and rugged because the low Sun makes every hill cast a long dramatic shadow.

The event will take place on Punta Prima Promenade, just up from the Nautilus Restaurant on 20th April 2017 from 9pm – 10pm

The group meets the second Wednesday of each month at 2:30pm at Casa Tom on Avenida Jaca, San Luis.

Dancing in the STREET!