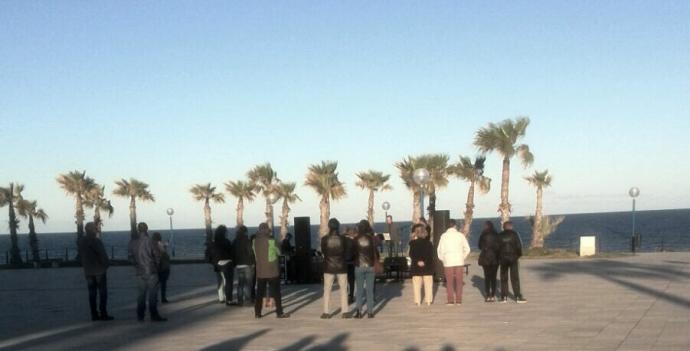 CLARO has criticised the poor organisation of concert arranged by the Ayuntamiento as an act of tribute to Orihuela’s most famous son, the poet Miguel Hernández on the 75th anniversary of his death.

The concert was held last Saturday at Flamenca Promenade where singer songwriter Antonio Larrosa performed, along with a number of his friends, to an audience of just twelve people, virtual all of whom were made up of councillors, their aides and a small number of other council employees.

CLARO said that the lack of an audience was purely the fault of the council which afforded absolutely no publicity to the event. Residents on the coast were not aware that the concert had been arranged, hence the few that did attend were only casual passers-by.

Miguel Hernandez spent his final years under arrest and imprisonment. Sentenced to death at one point, his term was commuted to 30 years but years of war and struggle left him weakened, and he died in prison, of tuberculosis, in 1942.

Orihuela cancels Christmas on its beaches