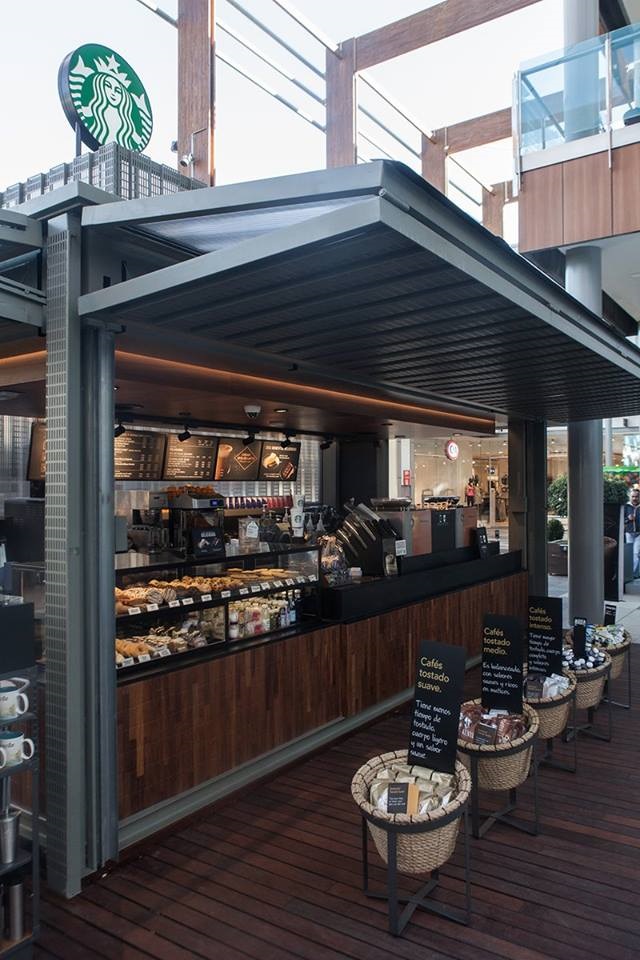 Despite opening in the Habaneras Commercial Centre without any formal licenses on 2 March the new Starbucks coffee bar was finally legalised last week by the Torrevieja councillor Fanny Serrano.

The councillor de actividades said that she only know of the bar after receiving an invitation to attend the opening through a social network site.

She said that she was surprised because as councillor responsible for such activities she had not signed any opening license or received any request related to this establishment, despite processing similar documentation for a number of other establishment which have opened in recent months in the same Mall.

On 6 March the company, which is based in Madrid, said that it was surprises by the municipal response confirming that it had presented all necessary requests after the first inspection of the Local Police.

Following a 2nd visit by the police the bar was required to close its doors for the remainder of the following week. Last Wednesday, however, the company presented all the complete documentation and on the same day Serrano granted the license.