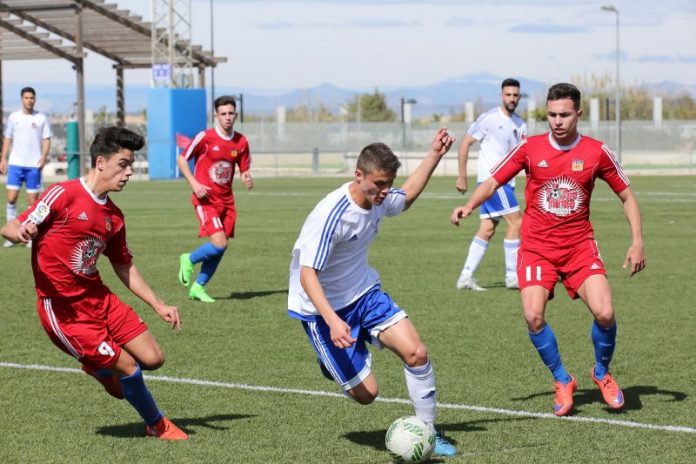 And it worked.  For the first time this season, Torry recorded back to back victories, this time against a side that sit just above them in the table.  You have to go back to 6 Nov before a home victory at Nelson Mendala Stadium appears on the results list, a narrow win over Silla.  Confidence is now sky high, at such an essential time when fellow relegation sides are on the agenda.

This victory over Bunol could be a springboard to a much needed turn of fortunes, for next on Weds 8 Mar, Torry make the trip to lowly Muro, before another home Sun match on 12 Mar, ko 1145, welcomes Alzira as the visitors.

For the 2nd consecutive match, Lewis played an absolute blinder, competing with Aussie bound Pastor for man of the match.

Twas the latter who opened the scoring on 36 min, twisting and turning before firing a scorcher past a bemused Bunol keeper Joan from just inside the box.  Lewis forced Joan to make a superb finger tip save towards the end of a first half, which Torry just about deserved their slender lead.

Another Lewis-Pastor combination engineered Torry´s 2nd goal on 52 mins, bringing the success starved fans to their feet in wild celebrations.  It required an acrobatic save by Jose Carlos to deny Bunol a consolation goal, and special mention must be given to Sergio Duran and Dani Salazar, who were rocks in a well organised Torry defence.  Another booking for Javi Meca was the only blot, on what proved to be a day to savour.