On three occasions during 2016, Sandra Sanchez, the Partido Popular councillor demanded an improvement to the maintenance of the busiest walk along the Torrevieja sea front, from el Hombre del Mar to Las Columnas. 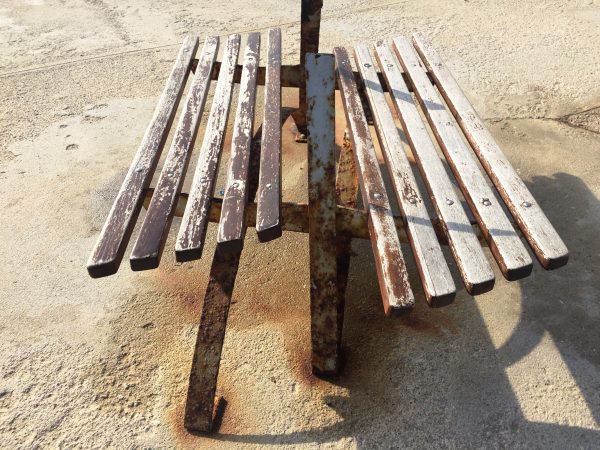 She now says there has been no improvement whatsoever, as a result of which she is once again calling on the mayor to show some pride in one of the main tourist attractions in the city of Torrevieja.

She says that the mayor, “is fully aware of the deteriorating state of the most popular walkway in the city, both with regard to the street furniture, deteriorated litter bins, traffic signs and informative notices, as well as benches that are badly rusting and in need of restoration or replacement” 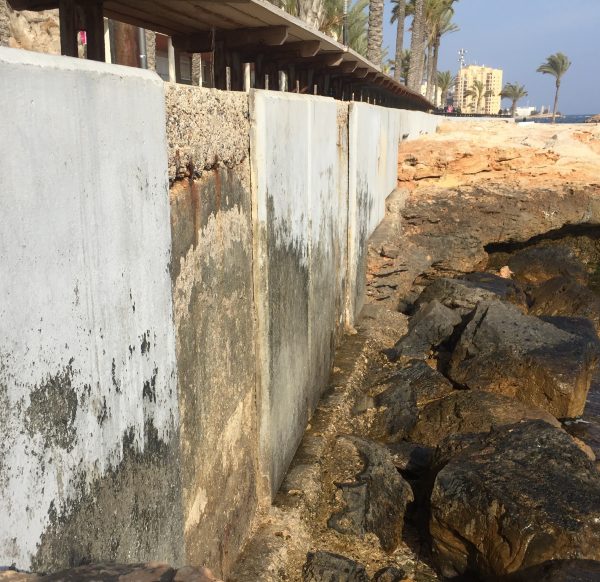 With scarcely a month left before Holy Week, when the city will host a large number of tourists and visitors, the Mayor seems oblivious to the negative image that they will take away with them. “This is the most popular walk in the city and it is need of urgent attention” she concluded.