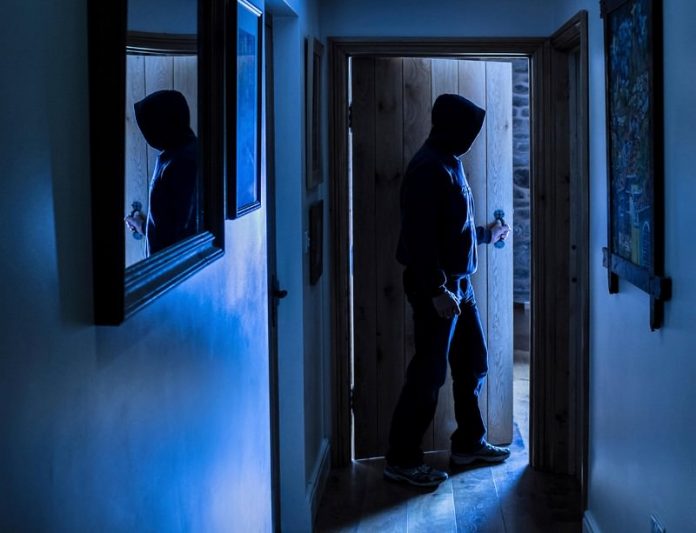 Another dubious mention for Torrevieja at the weekend with figures released by the Ministry of Interior showing that with 978 forced break-ins to domestic properties the city accounts for 11.2% of this type of crime in the whole of the Province of Alicante, surpassing the three times larger Alicante City which experienced just 839 robberies.

In comparison, Orihuela, a city of a similar size to Torrevieja, recorded less than half of the number of break-ins with 453. This means that in Torrevieja there are almost 3 burglaries by means of a forced entry every day.

In spite of the data, this type of criminality grew by “only” 0.3% in the Torrevieja area, compared to a 3.1% overall increase in the rest of the province.

The only criminal typology that registered a slight decrease was with regard to the theft of motor vehicles, which fell by 2.4% with 123 incidents, three less than the previous year.

In Orihuela, although the number of domestic break-ins is less than half of those registered in Torrevieja, there was nevertheless an increase of 12.4% in 2016.  Thefts committed with force and intimidation increased by 29.2%, while there was a 20% increase in cases of drug trafficking. In all other criminal offenses, the crime rate in the city is down.

At a provincial level, the number of homicides and murders fell last year by half, with 15 cases compared to 30 in 2015. Of these, more than a third were registered in Vega Baja (4 in Torrevieja and 2 In Orihuela). By contrast, criminal offenses related to drug trafficking, with 704 cases, have increased by 17.1% more than in 2015. Violent robberies (4%) have also increased, albeit only slightly more.

With all other types of crime, there has also been a slight decline.