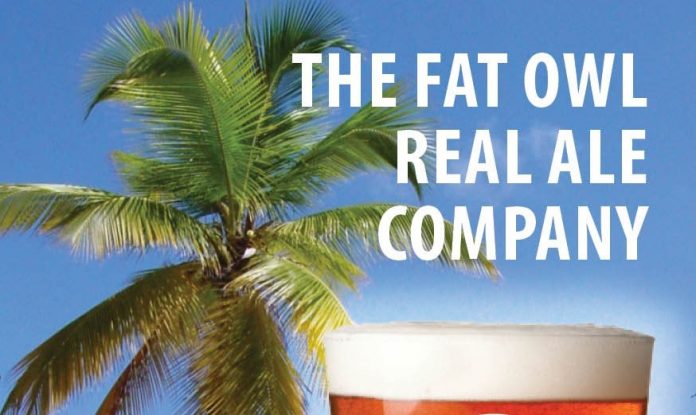 When I first came to Spain I had but one regret. And that was leaving behind my beloved love for Real Ale.  A Cask Real Ale with a head on it!!!

I was told I would never get it in Spain because Real Ale does not “travel”. However, the very nice people at Reedly Hallows Micro Brewery have proved them all wrong. 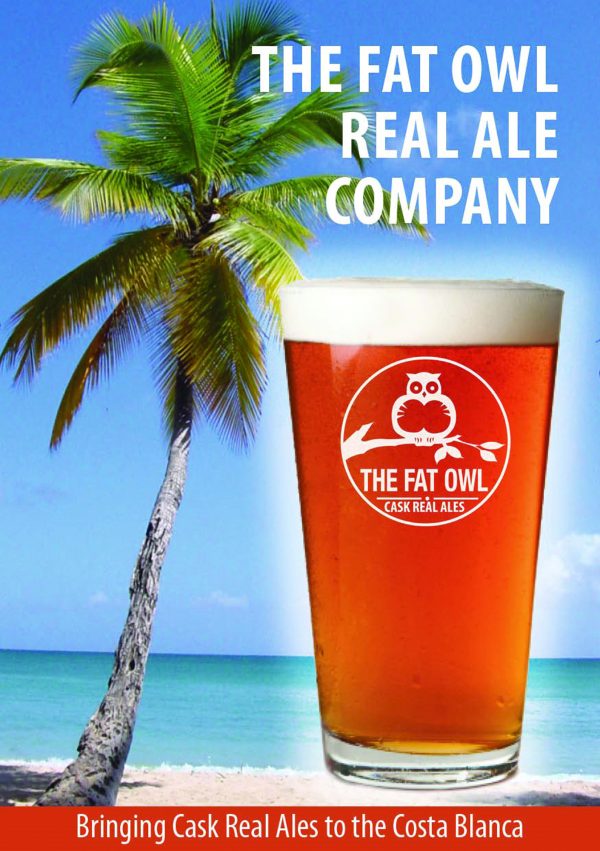 Reedly Hallows Brewery is based in the historic Lancashire Town of Burnley.  Their national and international Award Winning Head Brewer has created a core range of 6 beers that are now available in The Fat Owl Bar at Catral.

The Beers range in strength from the Amber 3.6% Old Laud Bitter through to the 5.0% Nook of Pendle Dark Amber Strong Ale.

So do only the lucky people of Catral get access to these fine Beers.

At the moment yes, BUT BUT BUT they will shortly be coming to you.  The Fat Owl Real Ale Company are looking for a limited number of outlets throughout the Costa Blanca area to install their products.  So if you have a Bar and are interested in stocking Real Ale then give George a call on 688 708 647 for a no obligation chat – and tell him Martin sent you!!

Popular Card Games from Around The World